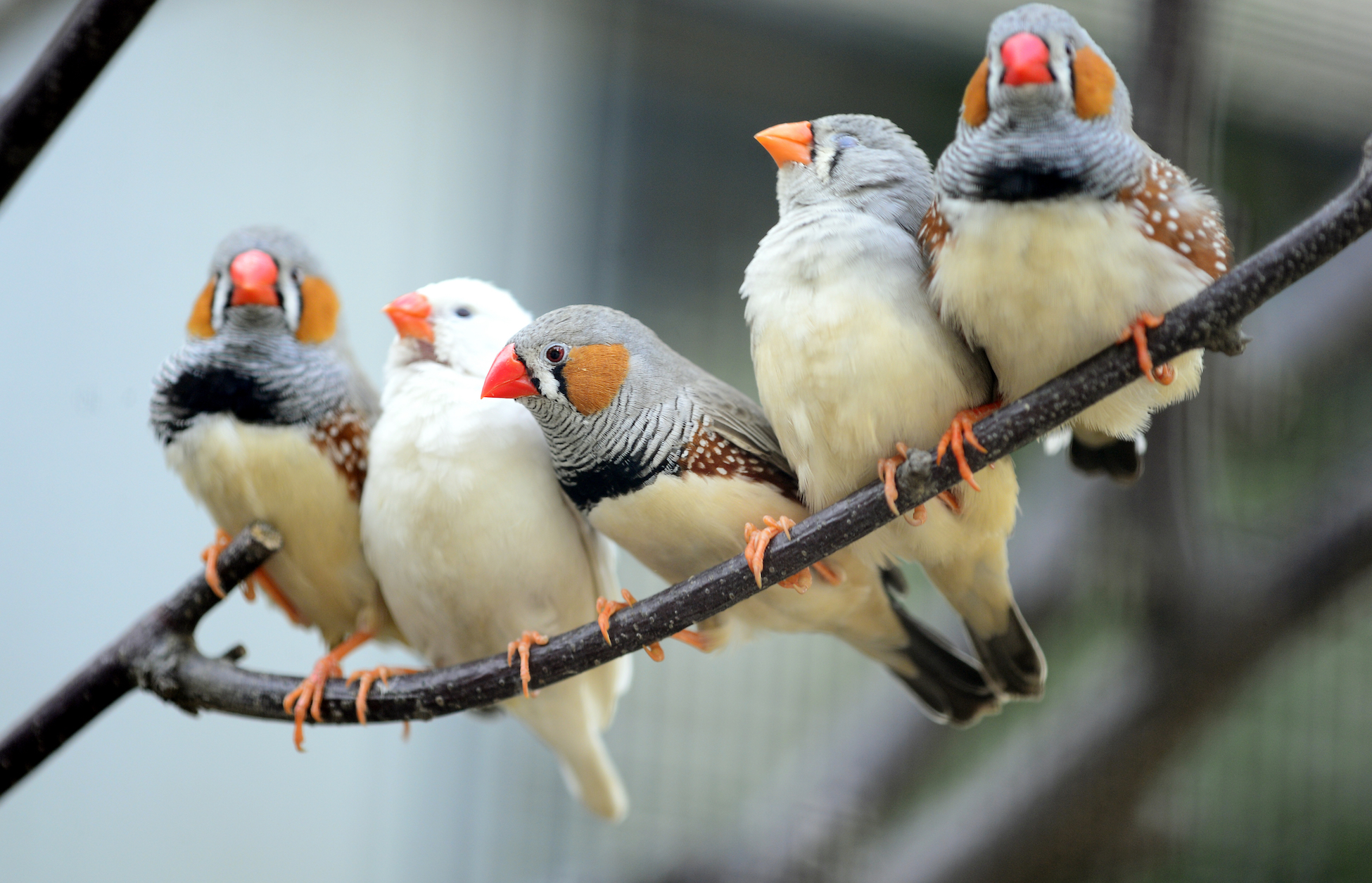 Zebra finches sing in their sleep

New research has found that zebra finches sing while they are dreaming as a way to practice their calls, try new improvisations, and mimic the songs of their friends.

Previous studies have shown that birds dream about singing, but researchers from the University of Buenos Aires found that zebra finches move their vocal chords in sync with the birdsongs in their dreams.

By attaching electrodes to the vocal muscles of ten zebra finches and monitoring the birds as they slept, the researchers found the movements matched the activity in their brain.

The researchers were even able to jumpstart the silent movements in the vocal muscles by playing recordings of the finches’ calls.

“In this work, we found that nocturnal playbacks of the bird’s own song, or synthetic versions of that song, evoke [syringeal ventralis] vS activity patterns strikingly similar to those recorded during song execution,” wrote the authors in a bioRxiv paper.

When the finch dreams, its brain seems to play through its daily call or birdsong, and the movement in the vocal cords matches this activity.

An earlier 2000 study came to a similar conclusion by analyzing brain activity in zebra finches.

The study results showed that if the bird slept for long periods, it would not only play through its birdsong but also try different variations like changing notes or tempo.

“The zebra finch appears to store the neuronal firing pattern of song production during the day and reads it out at night, rehearsing the song, and perhaps, improvising variations,” said Daniel Margoliash, the lead researcher of the 2000 study.

Both the 2000 study and the recent research emphasize the brain patterns of sleeping finches and their resemblance to brain activity while the bird is singing during the day.

However, the new study is first of its kind to match vocal cord muscle movements to bird calls during sleep.