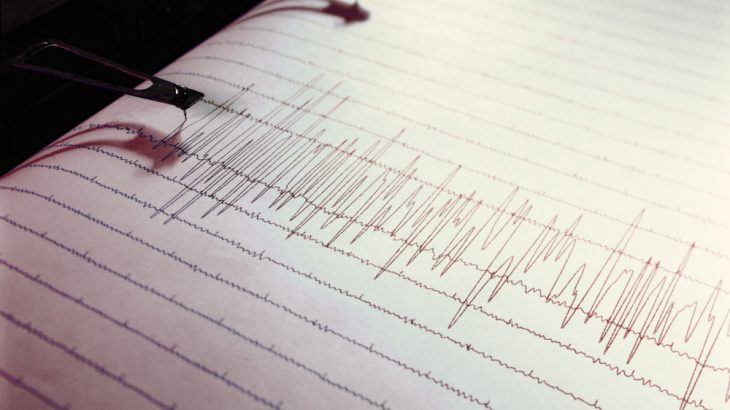 The seismic waves began on the morning of November 11 near the tiny French island of Mayotte, off the southeastern coast of Africa.

They were so powerful, instrumentation picked up the tremors all over the world – Kenya, Chile, New Zealand, Hawaii and Canada. For 20 minutes, the seismic waves registered on earthquake-detecting equipment around the world.

This isn’t unusual in massive earthquakes – but this time, no one reported feeling a thing.

In fact, if an earthquake follower on Twitter hadn’t spotted the unusual activity on the U.S. Geological Survey’s real-time seismogram displays.

“I don’t think I’ve seen anything like it,” Dr. Göran Ekström, a seismologist at Columbia University, told National Geographic.

That doesn’t mean that the seismic waves have an unusual or exotic origin, said Ekström, an expert in unusual earthquakes.

But the behavior of the waves was strange as well. A normal earthquake, even a massive one, produces a “wave train” with a variety of frequencies. Primary and secondary seismic waves have a higher frequency, and they are followed by slow, low-frequency waves, Dr. Stephen Hicks of the University of Southampton said.

The Mayotte event didn’t have primary or secondary waves, though. It apparently produced only low-frequency surface waves.

The strange event on November 11 may be related to a series of quakes that have rattled Mayotte since May. Most of the tremors have originated just a few miles east of the November 11 epicenter.

Volcanologists suspect the series of quakes may be due to a new volcano forming near the tiny island of Mayotte. As for the November 11 event, a shifting of magma underground or a slow eruption may have produced a quake too “slow” to be detected by humans, but with seismic waves still visible on quake-monitoring equipment.

“The same deformation happens, but it doesn’t happen as a jolt,” Ekström said.

Scientists are still investigating other possibilities.