Big earthquakes can set off tremors on the opposite side of Earth • Earth.com 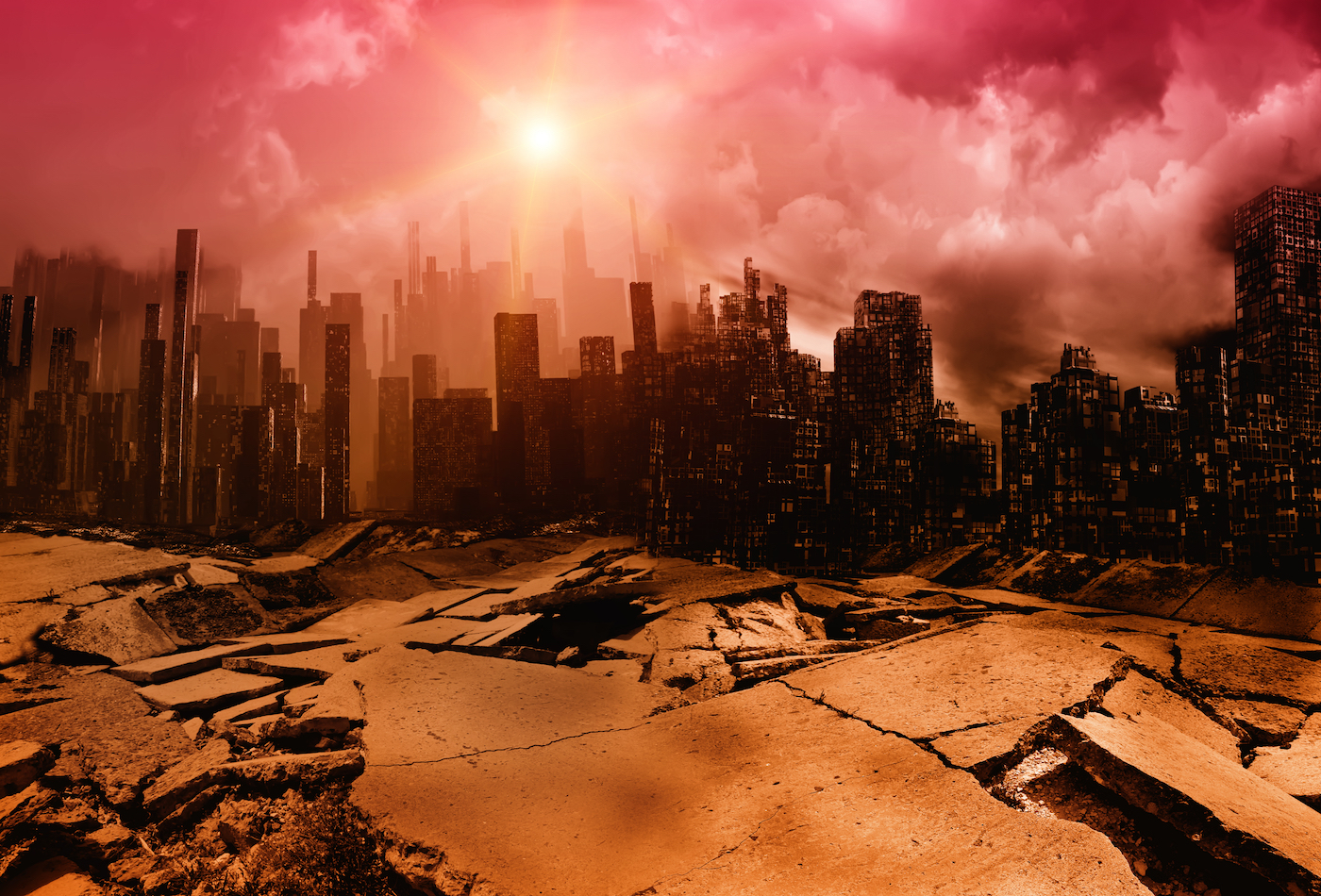 After a severe earthquake, the biggest fears are typically aftershocks and tsunamis near the initial epicenter of the quake.

However, new research shows that there’s actually a higher risk of greater magnitude earthquakes following a big quake and these can occur on the very opposite end of the Earth.

Researchers from Oregon State University discovered that there is a three-day window following a big quake with an increased risk of a large earthquake occurring.

In order to examine the impacts of earthquakes beyond aftershocks, the researchers reviewed and analyzed seismic data from 1973 through 2016, focusing on earthquakes with a magnitude 6.5 or larger.

After these kinds of earthquakes, the researchers studied global seismic data for a period of three days immediately following the quake.

The researchers injected a three-day window in test cases for the larger quakes during the 44-year period and had a control group without quake injection periods.

The team found that higher magnitude earthquakes were more likely to occur after a large quake, and these quakes happened outside of the zone of the first quake, with an increased risk of seismic activity on the opposite part of the world.

Seismologists now need to be aware that beyond aftershocks, there is an increased risk of large quakes 5.0 or higher following an initial earthquake.

“The test cases showed a clearly detectable increase over background rates,” said Robert O’Malley, a corresponding author of the study. “The understanding of the mechanics of how one earthquake could initiate another while being widely separated in distance and time is still largely speculative. But irrespective of the specific mechanics involved, evidence shows that triggering does take place, followed by a period of quiescence and recharge.”