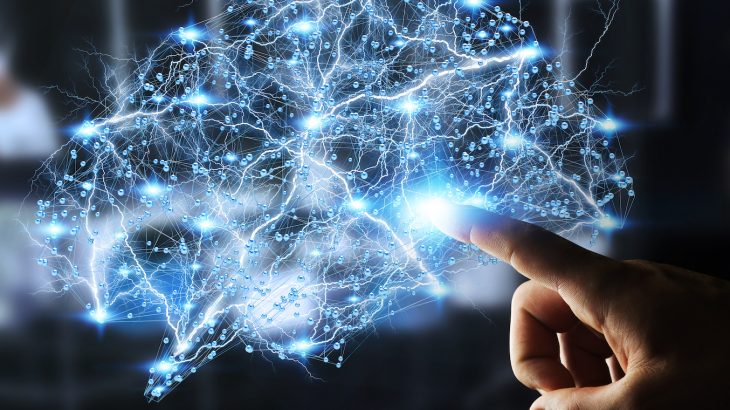 Blocking dopamine receptors in the brain could treat cocaine addiction

Researchers from the Oregon Health and Science University may have discovered a new path for treating drug addiction by blocking dopamine receptors in the brain.

In the past, there have been many studies focused on finding ways to treat drug addiction and unhealthy reward-seeking behaviors.

Now, new research using rats has found that dopamine receptors in the amygdala could be key to treating cocaine addiction.

The amygdala, a cluster of neurons located in the medial temporal lobe, helps process both pleasure and fear responses and as such, the amygdala contains receptors for dopamine.

Dopamine is a chemical in the brain, and because of its role in those feel-good highs we get when we do something pleasurable, it’s often referred to as the “pleasure chemical.”

While this overly simplistic definition of dopamine can make for a catchy news headline, the reality is that dopamine has much more to do with motivation and seeking out a reward rather than the feelings experienced after.

For the study, researchers Mathew Lattal and Earnest Kim trained rats to push a series of levers to release a dose of cocaine as a way to model drug-seeking behavior.

The researchers then blocked the dopamine receptors in different regions of the amygdala to see how it impacted the rat’s motivation to get the drug.

Blocking receptors in the basolateral amygdala of the rats resulted in a gradual decrease in the rats pushing levers and self-administering the drug.

When the researchers blocked receptors in the central amygdala, this caused the rats to rapidly cease pushing the levers, but when the same rats were put in a new environment, the drug-seeking behaviors increased again.

The results, published in the journal eNeuro, show how targeting dopamine receptors in different regions in the amygdala could help weaken the addictive effects of cocaine.