New breakthrough may lead to cure for cocaine addiction • Earth.com 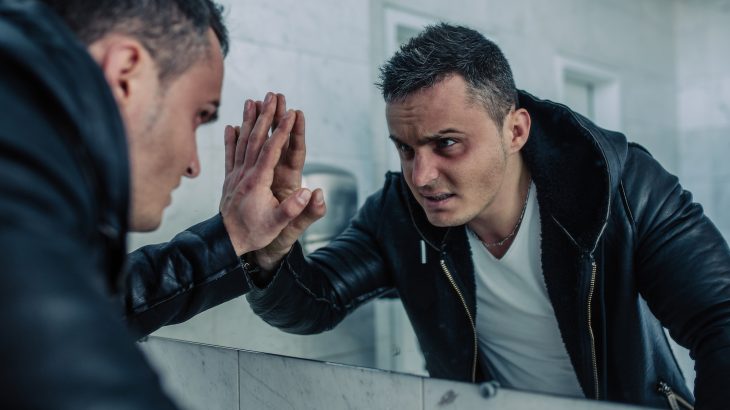 New breakthrough may lead to cure for cocaine addiction

Lately, drug overdoses have been in the frequently, as the opioid crisis continues to wreak havoc on many communities, and cocaine use seems to once again be back in vogue. At this point, any sort of treatment for drug abuse or accidental overdoses would be welcome. Luckily, a new gene therapy for drug addiction from the University of Chicago – reported in Nature – has shown promise at reducing cravings for cocaine and protecting against overdoses in mice.

The enzyme butyrylcholinesterase, or BChE, has been known for decades to destroy cocaine in the bloodstream by breaking it down into its harmless byproducts. However, this enzyme does not act fast enough or stay in the bloodstream long enough to help individuals addicted to the drug. But in making this new treatment, the researchers rewrote DNA in mouse skin stem cells to make them produce a modified form of BChE that is over 4,000 times more potent than the natural enzyme.

Laboratory tests showed that mice fitted with implants containing clumps of these engineered cells lost their appetite for cocaine and were able to survive massive overdoses of the drug, which killed 100% of mice without implants.

“Compared to other gene therapies, our approach is minimally invasive, long term, low maintenance and affordable. It’s very promising,” says lead researcher Ming Xu, a professor of anesthesia and critical care at the University of Chicago.

Xu believes that this new therapy has the potential to become the first intervention approved for treating cocaine addiction. Further studies suggest that human-size implants would be able to release BChE for 20 to 30 years, protecting addicts for decades. Xu also reports that there have been no obvious side effects observed thus far.

While more research needs to be done before this therapy can be tested in human trials, the results so far are promising. Xu’s research team is also working on similarly engineered cells to treat alcohol and nicotine addiction, and are expected to begin research on therapy for opioid addiction as well.