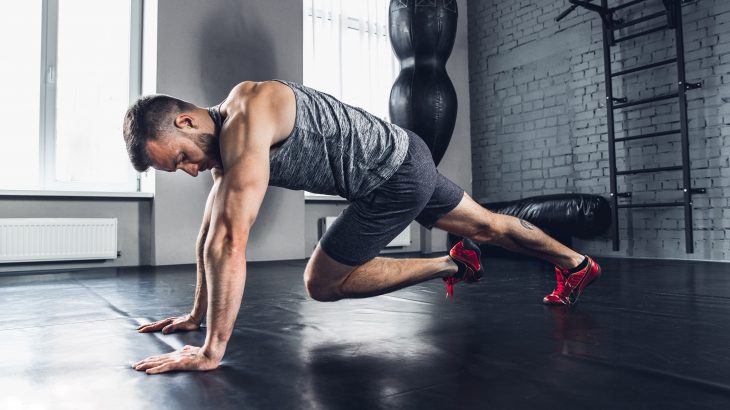 Excess weight restricts cerebral blood flow and slows down activity in essentially every region of the brain, according to research published by IOS Press.

The study is one of the most comprehensive of its kind to investigate a link between obesity and brain dysfunction.

Localized changes in cerebral blood flow affect the activity of nearby neurons, altering their communication and disrupting the transfer of information throughout the brain.

Study lead author Daniel G. Amen is the founder of Amen Clinics, one of the leading brain-centered mental health clinics in the United States.

“This study shows that being overweight or obese seriously impacts brain activity and increases the risk for Alzheimer’s disease as well as many other psychiatric and cognitive conditions,” explained Dr. Amen.

The researchers discovered shocking patterns of reduced cerebral blood flow that corresponded with the extent of excess weight or obesity in each individual.

Brain areas that are known to be vulnerable to Alzheimer’s disease, such as the temporal and parietal lobes and the hippocampus, were found to have increasingly reduced blood flow across the spectrum of obesity.

The latest studies indicate that 72 percent of Americans are overweight, and this estimate has disturbing implications for the state of the country’s mental and cognitive health.

The findings suggest that there is an urgent need to address obesity as a target for interventions designed to improve brain function.

“One of the most important lessons we have learned through 30 years of performing functional brain imaging studies is that brains can be improved when you put them in a healing environment by adopting brain-healthy habits, such as a healthy calorie-smart diet and regular exercise,” said Dr. Amen.