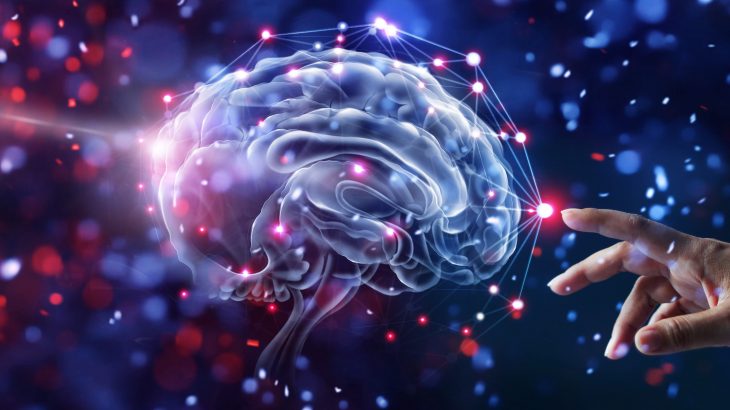 It’s no surprise that a diet high in fat can cause a number of health issues, both short- and long-term. For years, scientists have stressed the importance of supplementing your diet with plenty of fruits and vegetables. Now, a new study has found that a hormone in plants may reverse the brain damage caused by a high-fat diet.

Researchers from Jaume I University in Castelló de la Plana, Spain, fed mice a fatty diet, causing them to develop inflammation of the nervous system – similar to what happens in Alzheimer’s patients. However, after the mice had their diets supplemented with abscisic acid – a plant hormone – the damage was reversed. It is believed that abscisic acid reduces inflammation in the region of the brain that is responsible for storing memories.

The study – published in the journal Molecular Neurobiology – assessed how insulin levels and expression of genes associated with inflammation in the nervous system were affected in mice. They found that the rodents who consumed a fatty diet had reduced expression of an insulin receptor in the hippocampus. The hippocampus is a region of the brain associated with emotions and memory – in particular, long-term memories.

“We have been able to prove that the expression of proteins required for the proper functioning of insulin decreases in neuro-inflammatory situations induced by a high-fat diet,” says study author Alberto Ribes Navarro. But when the researchers supplemented the rodents’ diets with abscisic acid, the inflammation was reversed. “With the addition of abscisic acid to the high-fat diet it is possible to recover the expression of these genes, even reaching normal levels,” adds Ribes Navarro.

In plants, abscisic acid plays a role in seed development, flower growth, and improving plant tolerance to harsh conditions – such as drought and cold.