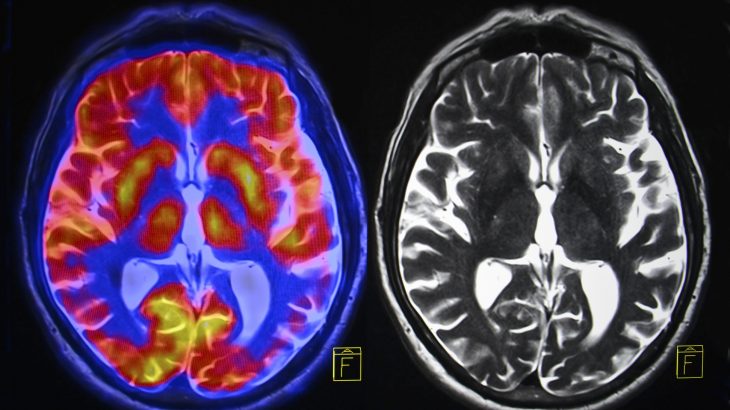 Companies may use brain scans to measure employee skill level

Researchers have developed an incredibly accurate technique to measure the skill levels of professionals. The researchers compared the motor skills of both new and experienced surgeons by scanning their brain activity, and the study revealed fundamental differences.

Based on the scans alone, the team could distinguish between expert surgeons and new surgeons. This discovery could lead to the development of new technology to evaluate proficiency among highly-skilled professionals, and non-invasive brain scans may ultimately be used by many employers to gauge competence.

“Measuring motor skill proficiency is critical for the certification of highly skilled individuals in numerous fields,” wrote the study authors. “However, conventional measures use subjective metrics that often cannot distinguish between expertise levels.”

The researchers performed scans using functional near-infrared spectroscopy (fNIRS), which is a relatively new neuroimaging technique that is considered to be promising for future scientific studies because it is non-invasive, inexpensive, and portable. Using fNIRS, brain activity is measured through responses that are associated with neuron behavior. 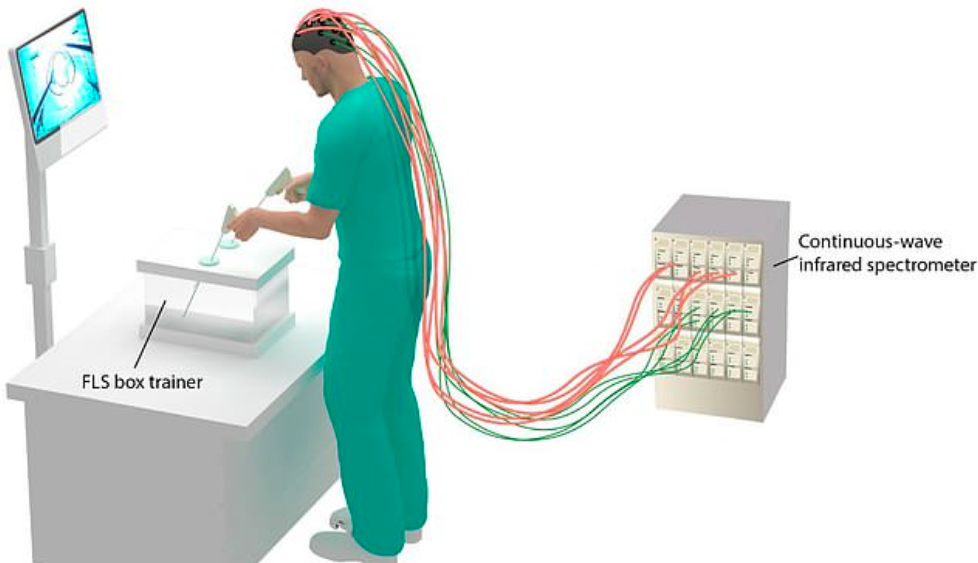 After the trials, the researchers used machine learning to analyze the scans. The analysis revealed that novice surgeons exhibited increased activity in different areas of the brain compared to the expert surgeons.

Brain activity spiked in the prefrontal cortex – which is responsible for planning complex behavior – for both novices and unskilled medical students. On the other hand, activity in the primary motor cortex – which controls the execution of movement – increased among experienced surgeons while decreasing in the other groups.

According to the researchers, this new method of measuring expertise is more reliable than that which is currently used in Fundamentals of Laparoscopic Surgery (FLS), which is required for certification by the American Board of Surgery.

The study authors also pointed out, “These methodologies can be easily applied to other fields, including rehabilitation, brain computer interfaces, robotics, stroke, and rehabilitation therapy.”