Study: The brain forgets in order to clean out mind clutter • Earth.com 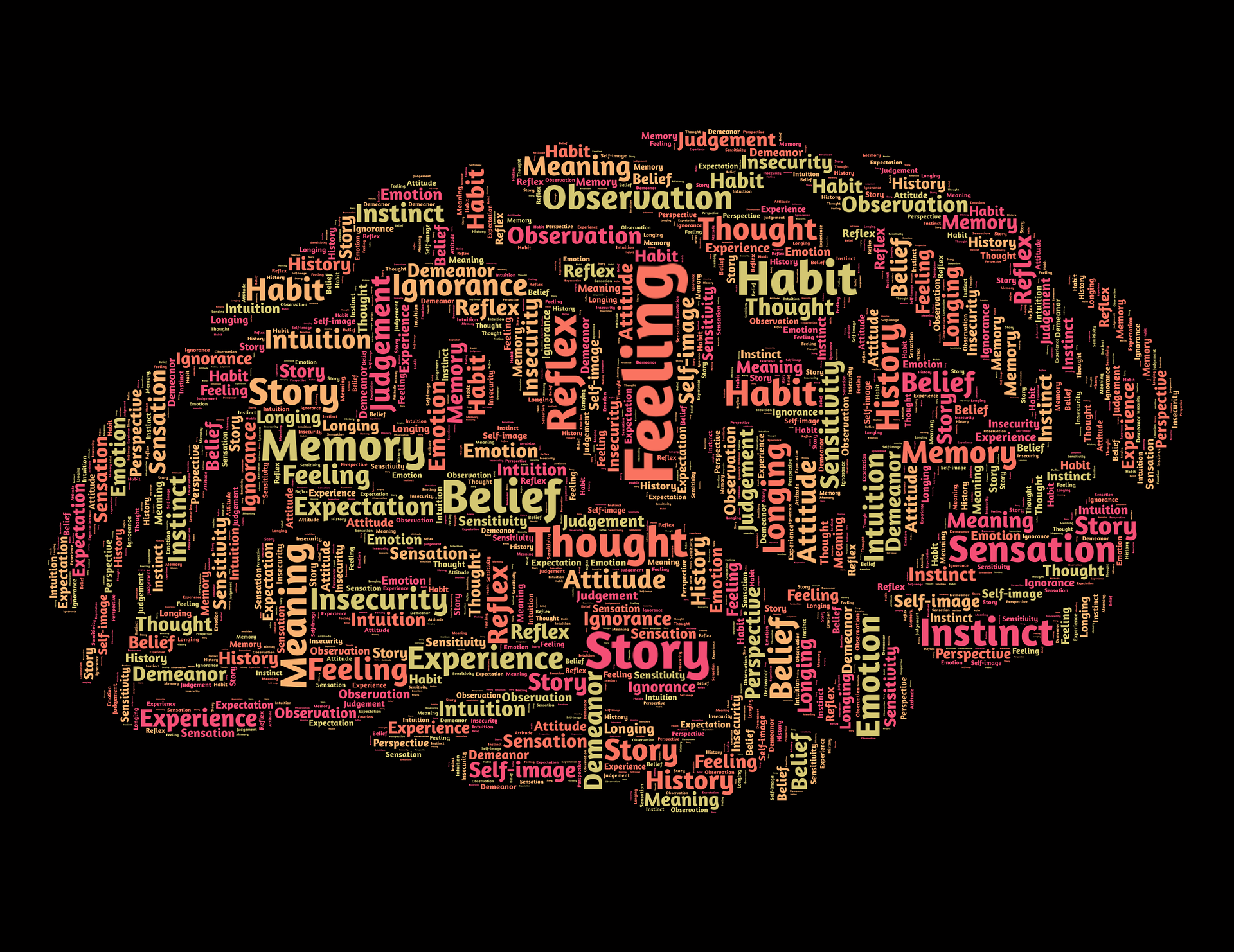 Study: The brain forgets in order to clean out mind clutter

Forgetfulness can be good for the brain, allowing humans to hold onto the most valuable information while eliminating the clutter, a new study says.

“We find plenty of evidence from recent research that there are mechanisms that promote memory loss, and that these are distinct from those involved in storing information,” said Paul Frankland, one of the authors and senior fellow at the Canadian Institute for Advanced Research.

The study, published in the journal Neuron, looks at the literature on remembering, known as persistence, and the newer body of research on forgetting, or transience.

Forgetting is just as important a component of our memory system as remembering, according to the most recent research, the authors said.

The goal of memory is not to transmit the most accurate information over time, but to guide and optimize intelligent decision making by only retaining valuable information.

“It’s important that the brain forgets irrelevant details and instead focuses on the stuff that’s going to help make decisions in the real world,” said coauthor Blake Richards, an associate fellow in the Learning in Machines & Brains program.

One of the mechanisms the brain uses to forget is the weakening or elimination of synaptic connections between neurons in which memories are encoded. Another mechanism, supported by evidence from Frankland’s own lab, is the generation of new neurons from stem cells.

As new neurons integrate into the hippocampus, the new connections remodel hippocampal circuits and overwrite memories stored in those circuits, making them harder to access. This may explain why children, whose hippocampi are producing more new neurons, forget so much information, the study said.

It may seem counterintuitive that the brain would expend so much energy creating new neurons at the detriment of memory. Richards, whose research applies artificial intelligence (AI) theories to understanding the brain, looked to principles of learning from AI for answers.

Using these principles, Frankland and Richards frame an argument that the interaction between remembering and forgetting in the human brain allows us to make more intelligent memory-based decisions.

Forgetting allows us to adapt to new situations by letting go of outdated and potentially misleading information that can no longer help us maneuver changing environments.

“If you’re trying to navigate the world and your brain is constantly bringing up multiple conflicting memories, that makes it harder for you to make an informed decision,” said Richards.

The second way forgetting facilitates decision making is by allowing humans to generalize past events to new ones. In artificial intelligence, this principle is called regularization and it works by creating simple computer models that prioritize core information but eliminate specific details, allowing for wider application.

Memories in the brain work in a similar way. When we only remember the gist of an encounter as opposed to every detail, this controlled forgetting of insignificant details creates simple memories which are more effective at predicting new experiences, according to the study.

Research shows that episodic memories of things that happen to us are forgotten more quickly than general knowledge that we access on a daily basis, supporting the old adage that if you don’t use it, you lose it. But in the context of making better memory-based decisions, you may be better off for it, the authors said.