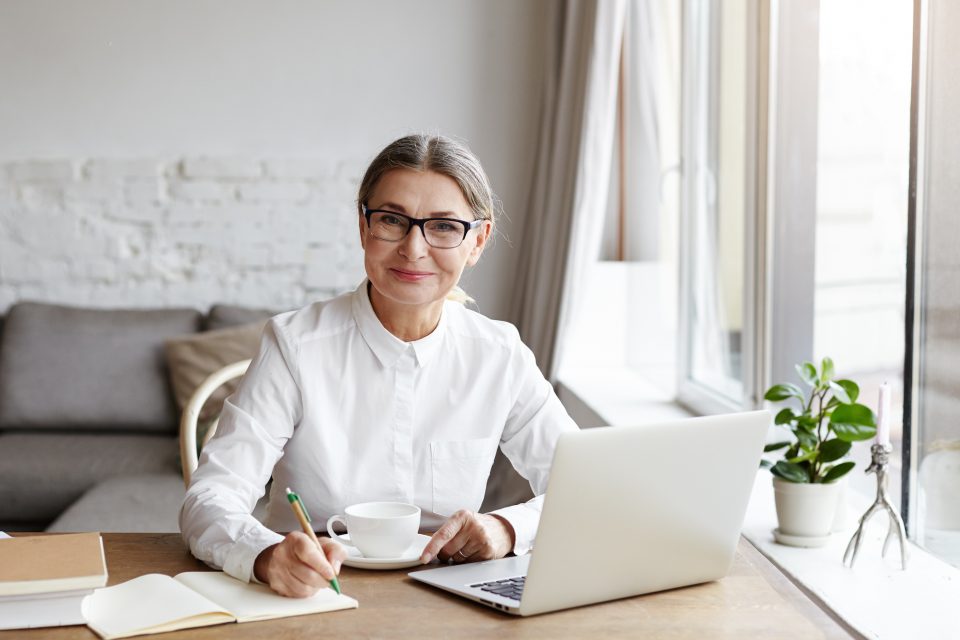 Brain games may be a helpful tool for older adults to improve multitasking ability and keep the brain healthy.

That’s according to a new study led by the University of California-Irvine which found that online brain exercises helped older adults cognitively multitask.

As we age, the brain processes information more slowly and having to shift focus and divide our attention in today’s digital age can be draining, especially for older adults.

Brain game exercises could help guard against “brain drain” brought on by information overflow and the aging process.

“We discovered that people in the upper age ranges who completed specific training tasks were able to beef up their brain’s ability to switch between tasks in the game at a level similar to untrained 20- and 30-year-olds,” said Mark Steyvers, the lead author of the study.

Steyvers and a team of researchers collaborated with Lumosity, an online platform that offers brain training games for users.

The researchers randomly selected a sample from 1,000 Lumosity members ages 21 to 80 who played a game called “Ebb and Flow,” a task-switching game that challenged players to switch between identifying shapes and movement.

This lead was only temporary, and performance declined in comparison to younger users that completed more than ten sessions.

Even though performance declined, the study still found that playing online brain games could be a useful tool in helping improve mental performance and cognitive multitasking.

“Medical advances and improved lifestyles are allowing us to live longer,” said Steyvers. “It’s important to factor brain health into that equation. We show that with consistent upkeep, cognitive youth can be retained well into our golden years.”