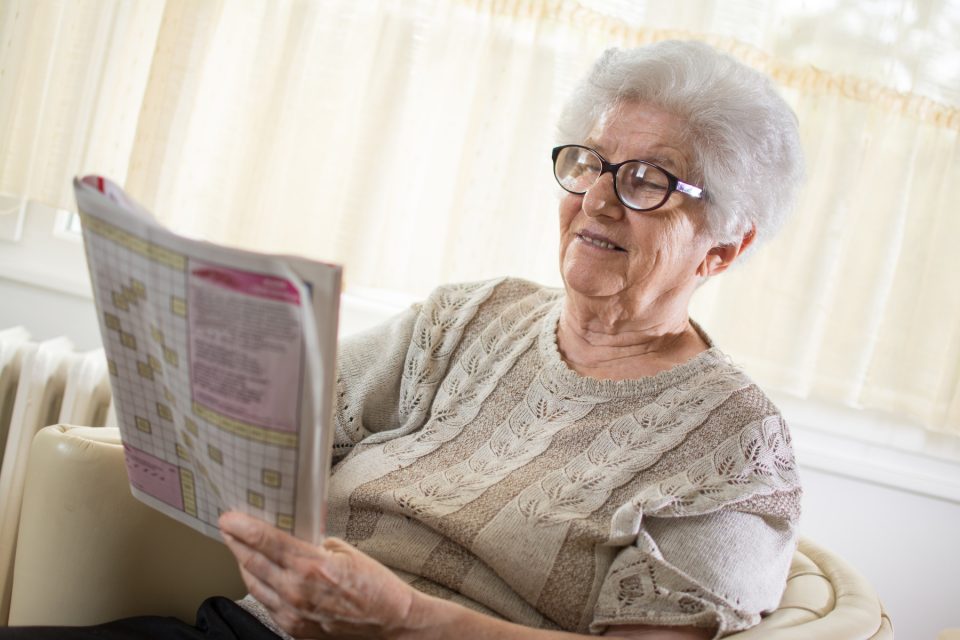 Researchers have found that problem solving activities do not offset mental decline. On the other hand, exercising intellectual skills on a regular basis over the course of a lifetime does provide a “higher cognitive point” from which the mind will decline.

A collection of past studies has suggested that mental ability can be maintained by exercising the mind with intellectually stimulating games such as Sudoku and crossword puzzles.

These studies also found that reading from an early age and playing board games or musical instruments are all associated with a reduced risk of dementia. However, there is a lack of historical mental ability data to support such conclusions.

A team of researchers led by Roger Staff at the University of Aberdeen set out to investigate the connection between intellectual engagement and mental ability in later life. The experts used data from the Scottish Council for Research in Education (SCRE), including population-based records of the Scottish Mental Surveys of 1947.

Nearly 500 participants, who were all born in 1936, had taken part in a group intelligence test at the age of 11. By the beginning of the study, they were around 64 years old.

Researchers followed up with the individuals to test for memory and mental processing speed up to 5 times over a 15 year period. The participants were also evaluated with verbal memory tests and the Digit Symbol Substitution Test (DSST), which involves matching symbols with digits.

Using a version of the Typical Intellectual Engagement (TIE) questionnaire, the team analyzed existing levels of interest in reading and problem solving, as well as intellectual curiosity.

The study revealed that engagement in intellectually stimulating activities influenced cognitive ability in old age. A particularly strong link was found between regular mind stimulation throughout life and improved cognitive performance. However, there was no connection identified between intellectual activities and the rate of mental decline with age.

Dr. Staff explained that while those who regularly engage in problem solving puzzles could potentially enhance their mental ability, this “does not protect an individual from decline but imparts a higher starting point from which decline is observed.”