The good, the bad, and the memories: How the brain makes decisions • Earth.com 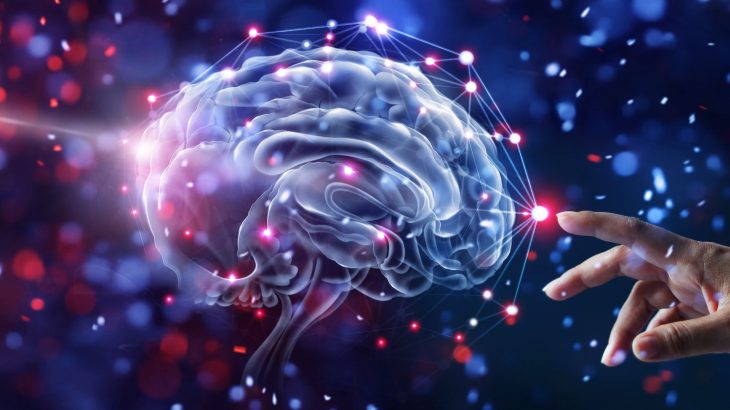 The good, the bad, and the memories: How the brain makes decisions

Calculations made in the frontal cortex were believed to influence decision making.

But now, researchers from Yale have identified not one but three distinct circuits that connect to different brain regions and which are responsible for good and bad decision-making.

Having a better understanding of how decisions are processed and stored in the brain could help researchers tackle addiction, which is characterized by flawed decision-making.

“Specific decision-making computations are altered in individuals with mental illness,” said Jane Taylor, the senior author of the study. “Our results suggest that these impairments may be linked to dysfunction within distinct neural circuits.”

Although the researchers studied decision making in rats, the results apply to human decision-making.

“Because we used a test that is equivalent to those used in studies of human decision- making, our findings have direct relevance to humans and could aid in the search for novel treatments for substance abuse in humans,” said Stephanie Groman, a lead author of the study.

The researchers conducted tests with rats who were given a choice between performing an action and receiving a reward or not getting a reward. During these actions, the researchers manipulated the brain circuits of the rats and found that decision making was not isolated to the orbital frontal cortex.

Instead, the researchers identified three brain circuits that connected the orbital frontal cortex to other regions in the brain.

This complex circuitry was activated during decision making and was responsible for either good decisions, bad decisions, or deciding which past choices should be committed to memory.

“There are at least three individual processes that combine in unique ways to help us to make good decisions,” said Groman.

If the rats made the right decision, one that ended in a reward, one of the brain circuits were activated, but another was activated if the rat made the wrong choice and received no reward. The third circuit stored past experiences and decisions to help the rat with future choices.