The brain stores and organizes memories by category • Earth.com 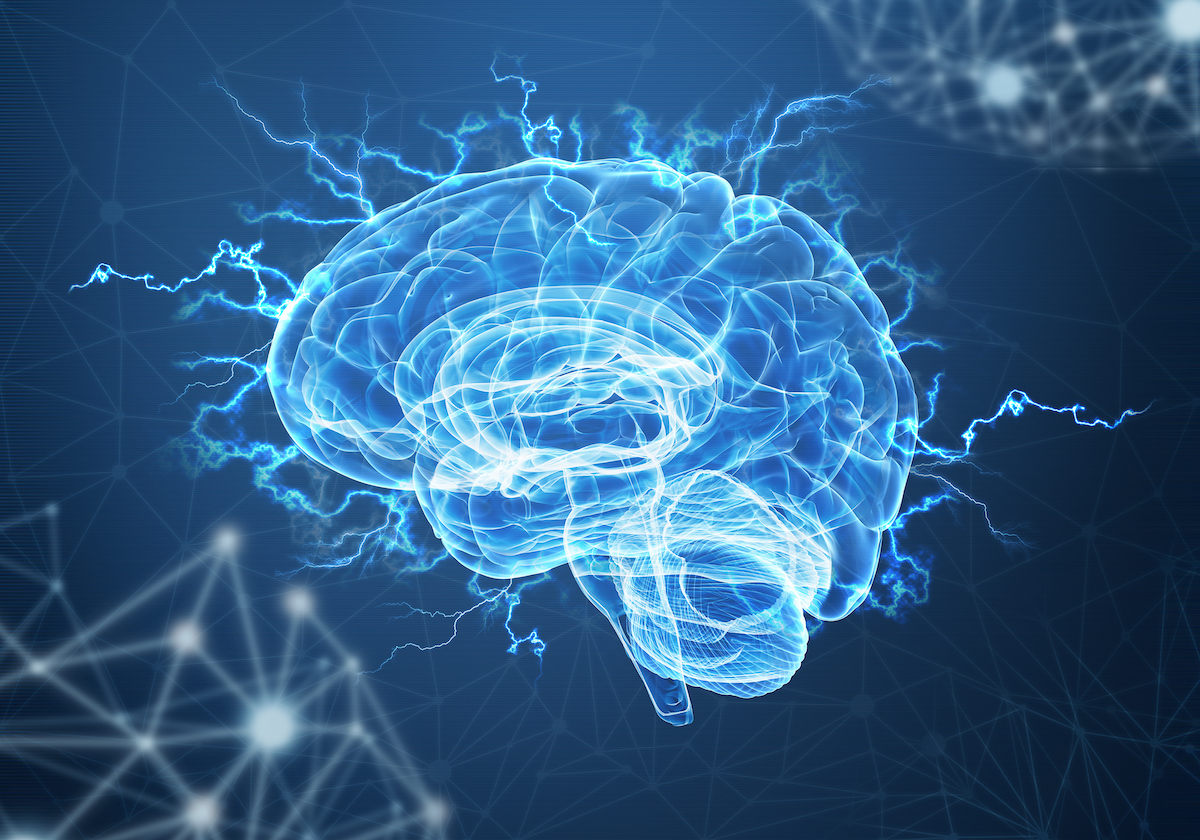 The brain stores and organizes memories by category

Groundbreaking research by a team of neuroscientists at New York University explains how the brain organizes experiences and memories over time. The study reveals that the brain sorts through life events and groups them according to their similarities.

“It is as if in order to make sense of the world, the brain re-organizes individual distinct experiences into information clusters – perhaps signaling the emergence of conceptual knowledge,” explained senior author Lila Davachi, an associate professor in NYU’s Department of Psychology.

The researchers explored how memories become transformed over time, which is a primary question in memory research. The team set out to determine whether and how the brain would represent the similarities of individual experiences. They developed an experiment in which participants learned a series of object-scene associations.

During a series of tests, the individuals viewed single objects on a computer screen. Each object was paired with images of four scenes, such as beach or mountain backdrops, which were repeated over and over. The researchers then tested the ability of the participants to match the objects with the scenes they viewed, both immediately after the experiment and one week later.

While the individuals attempted to match the objects and scenes, the scientists observed the neural patterns of activity associated with individual memories.

The analysis revealed that, immediately after the testing, there was no notable overlap in the neutral activation pattern associated with memories of objects that had been paired with the same backdrop. After a week had passed, however, the activation patterns significantly overlapped in the brain’s hippocampus and its medial prefrontal cortex. This indicated that the brain had organized the memories according to their overlap over time.

The study, which is published in the journal Neuron, also found that this organization of experience over time was inversely related to the fidelity of individual memory reinstatement. In other words, while the brain paired related memories together, patterns of neural activity that corresponded to the details of those specific memories were diminished.

“This aspect of the research points to the tension between ‘good memory’ and learning-if we remember each individual experience as it was encountered, are we able to effectively learn about the underlying regularities across experiences?” asked co-author Alexa Tompary. “We see evidence for this competition in our neural analysis of memory structures in the brain.”