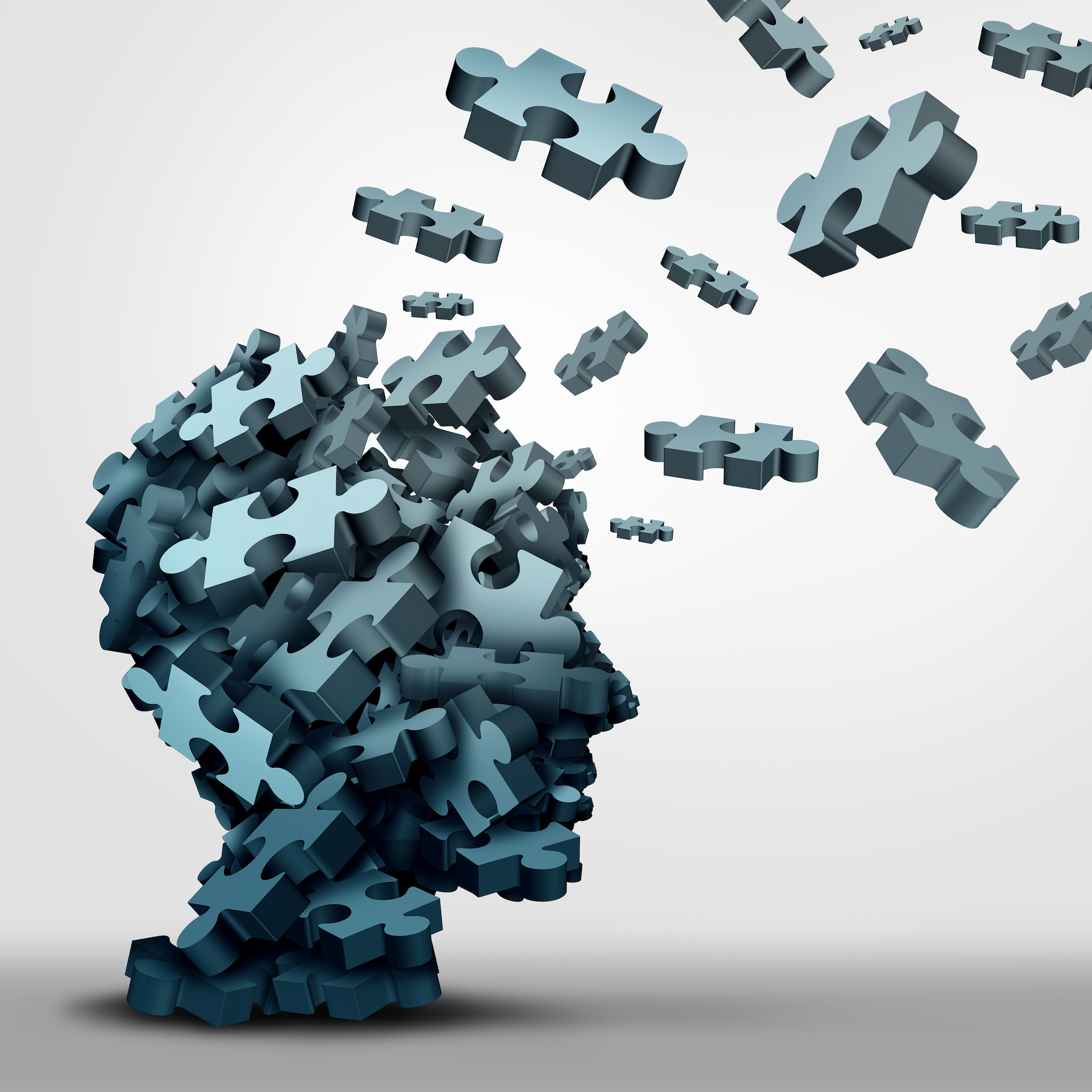 Time “windows” that collectively alter the state of the brain turn short-term memories into long-term ones, according to a new study.

The process is similar to how humans process sound, the New York University study said.

“Much like sound is broken down by the auditory system into many discrete bins of frequencies that are perceived simultaneously, an experience as a whole is parsed by the brain into many ‘time windows’ that collectively represent the past,” said Thomas Carew, a professor at NYU.

Most memories vanish in a few seconds but some last a lifetime, the authors said. At each given moment both kinds of memory coexist on the same terms.

Living organisms have the ability to represent experience on many timescales, simultaneously recalling events occurring over years, hours, and milliseconds, the authors said. A disruption in the state of the organism opens a “time window” that is eventually closed when the state returns to equilibrium. Neural memory is then composed of a vast repertoire of interacting time windows.

“Changes occurring on the fastest time scales combine with other changes to produce more lasting, emergent changes, creating a ‘temporal hierarchy’ of time windows that collectively alter the state of the brain at each given instant,” the authors said.

Memory timescales represent past experience and must be simultaneously available to the organism to be useful, according to the research.

“Time is the only physical variable that is ‘inherited’ by the brain from the external world,” the scientists said. “Thus, memories must be ‘made of time,’ or, more precisely, of temporal relationships between external stimuli.”