Replay in the brain is imperative for switching tasks • Earth.com 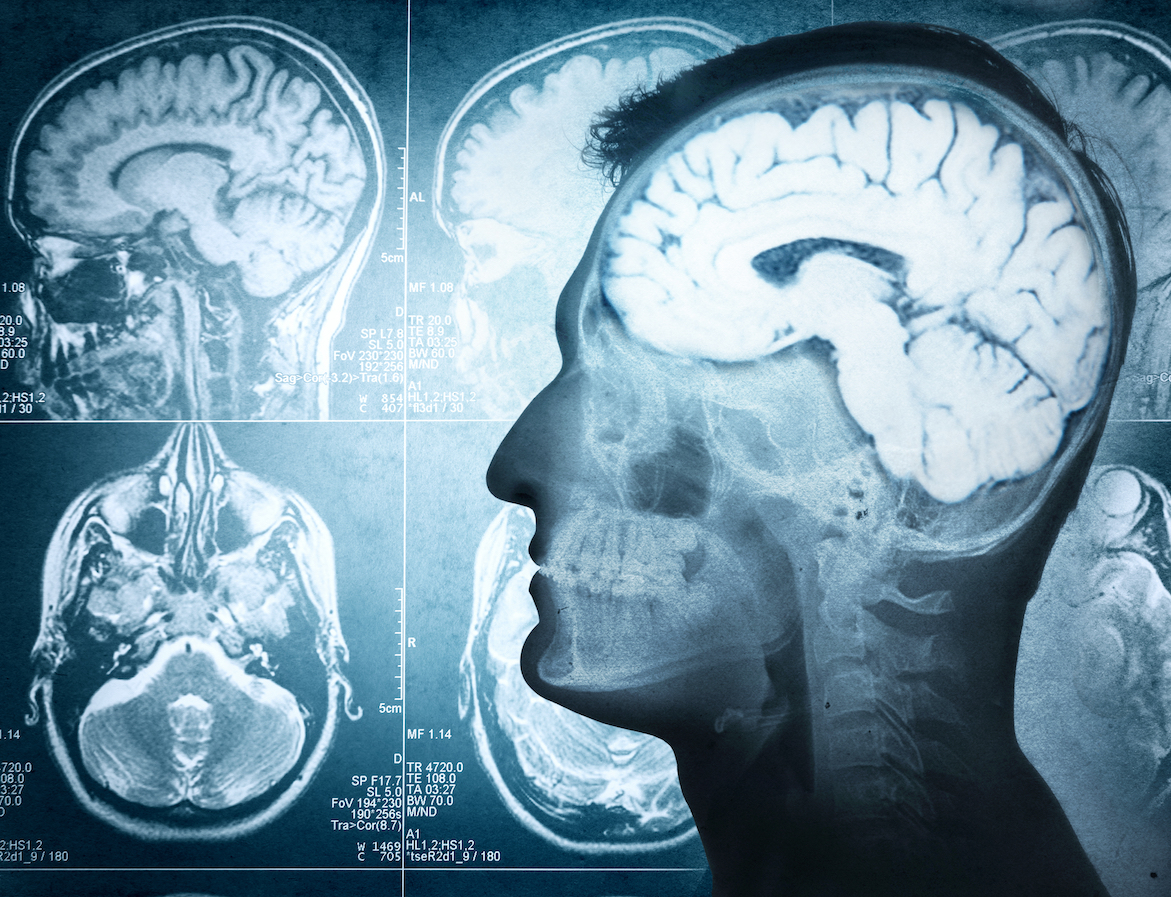 Replay in the brain is imperative for switching tasks

The inner workings of the brain have been the subject of discussion and study ever since we humans have had the capacity for self-awareness. And while the control center of our bodies is well understood in some areas, there are many where it is not.

A new study from University College London (UCL) analyzing the brains of rats during maze runs has found that their brain is able to rapidly switch between operational modes in response to tasks. Furthermore, in replaying remembered experiences, their brains are able to better complete the task at hand.

“We know that the brain replays remembered experiences during rest to extract important information, this consolidation process preserves memories for recall in the future. But replay is also important for planning” says lead researcher, Dr. Freyja Ólafsdóttir of UCL Cell & Developmental Biology.

Her study discovered the first evidence that switching between modes occurs dynamically as a result of the demands of the task, and shows that replay is a necessary spatial behavior.

In this study, rats were put in a Z-shaped track and allowed to run at their own pace. At each corner, rats were awarded food if they took the correct path. While the rats paused at the corners, the research team studied the responses of place cells in the brain’s hippocampus. This area is where planning happens and memories are formed. They also analyzed grid cells in the entorhinal cortex, which is important for consolidation.

The researchers found that when rats had just gotten to the corner or were about to start a new path from the corner, replay in the hippocampus showed navigational planning and decision-making. When the rats rested at corners, replay switched to a state favoring memory consolidation.

“We saw the rats replaying the path they had just taken or the one that they were about to take. The brain was more engaged and task focused and the animals completed the task more successfully as a result,” explains co-author Dr. Caswell Barry of UCL Cell & Developmental Biology.

They found that when rats rested for long periods of time, their replay still happened at the same rate, but it was less focused and the researchers could see that it featured different parts of the track. They concluded that these rats disengaged from the task and had begun to consolidate past experiences. The results showed that rats whose replay focused on the task at hand were better at navigating the track.

While their results didn’t show a causal link between types of replay and rat behavior, they plan on investigating this further. Replay has “important implications in learning, planning and decision making,” says Ólafsdóttir. “Our next step is to find out if we can disrupt or control this process and if so, how it affects behavior.”