Scientists track the root of jealousy in the brain • Earth.com 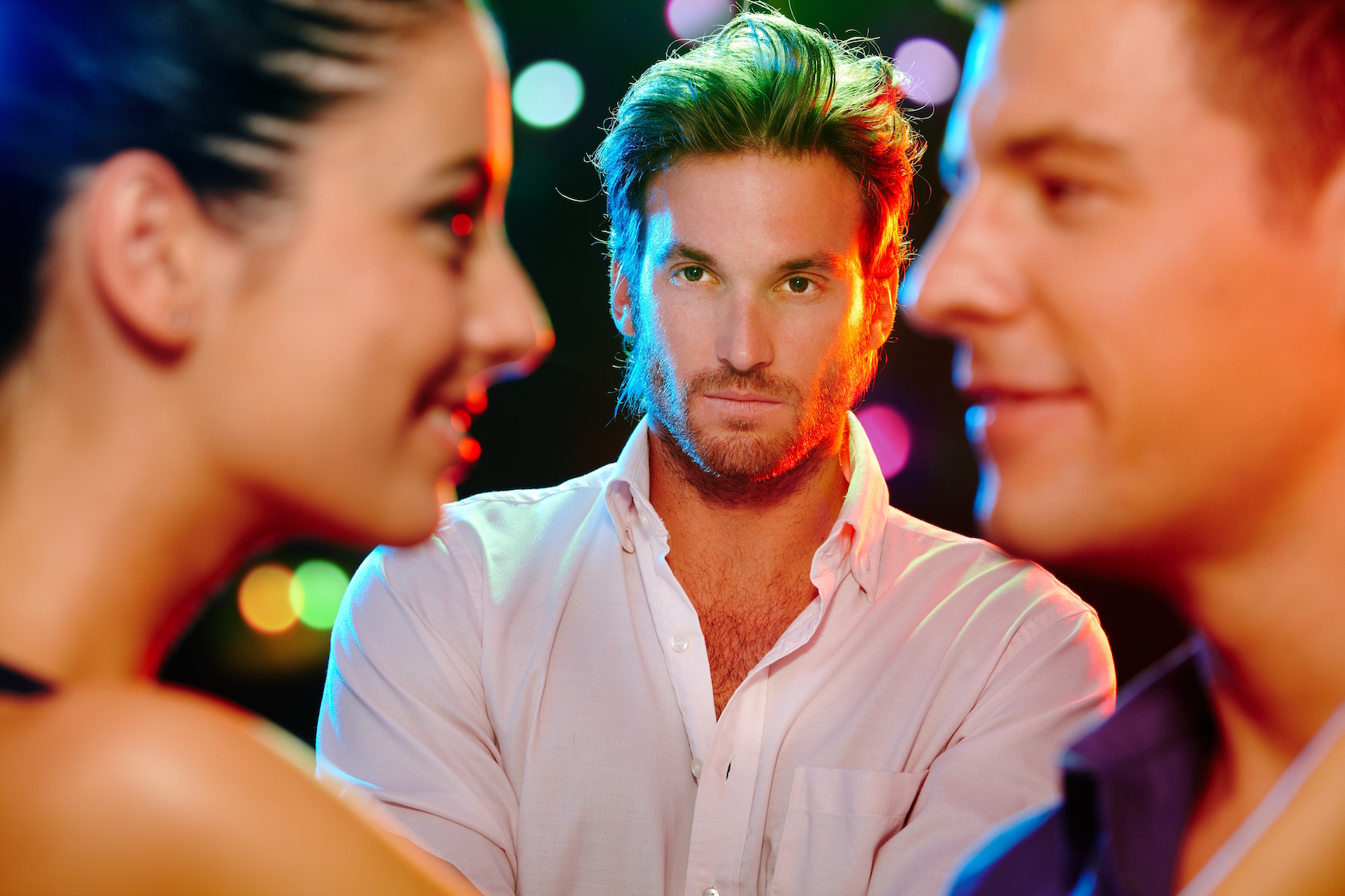 Scientists track the root of jealousy in the brain

Jealousy can often feel like one of the strongest – and most negative – emotions that we experience as humans. But we aren’t the only species that experiences these feelings, especially related to pair bonding and monogamy.

A new study published in the journal Frontiers in Ecology and Evolution details how jealousy leads to increased brain activity in areas associated with social pain and pair bonding in a monogamous species of monkeys.

In the first study of the neurobiology of jealousy in a monogamous primate model, the researchers had individual male coppery titi monkeys view their female partner interacting with a stranger male.

They then introduced a control in which a male monkey watched a stranger female with a stranger male. After 30 minutes of viewing, brain scans were performed to see which areas were activated by this activity. They also measured certain hormone levels believed to be involved in pair bond formation, mating-related aggression, and social challenge.

“Understanding the neurobiology and evolution of emotions can help us understand our own emotions and their consequences,” says Karen Bales, of the University of California. “Jealousy is especially interesting given its role in romantic relationships – and also in domestic violence.”

However, jealousy also plays a more positive role in social bonding, as it signals that a relationship may need attention. Furthermore, it may be imperative for keeping a couple together in a monogamous pairing. Despite this, not much is known about the neurobiology of jealousy and the role it plays in the evolution of long-term pair bonding.

“The neurobiology of pair bonding is critical for understanding how monogamy evolved and how it is maintained as a social system,” says Bales.

“A better understanding of this neurobiology may also provide important clues on how to approach health and welfare problems such as addiction and partner violence, as well as autism.”

In their study, the researchers found that the brains of monkeys that watched their partner interact with a strange male showed heightened activity in the cingulate cortex – an area of the brain associated with social pain in humans. They also found increased activity in the lateral septum, which previous studies have shown to be involved in the formation of pair bonds in primates.

“Our research indicates that in titi monkeys, this region of the brain also plays a role in maintaining the pair bond,” explains Bales. “Increased activity in the cingulate cortex fits with the view of jealousy as social rejection.”

Jealous males also showed elevated levels of cortisol and testosterone, indicators of social stress and mating-related aggression respectively. However, the researchers admit the one limitation of their study is that it only analyzed male coppery titi monkeys. Females are also known to show jealousy, and their neurobiology could be different. Future studies may further explore these remaining questions.