Scientists find the part of the brain responsible for depression • Earth.com 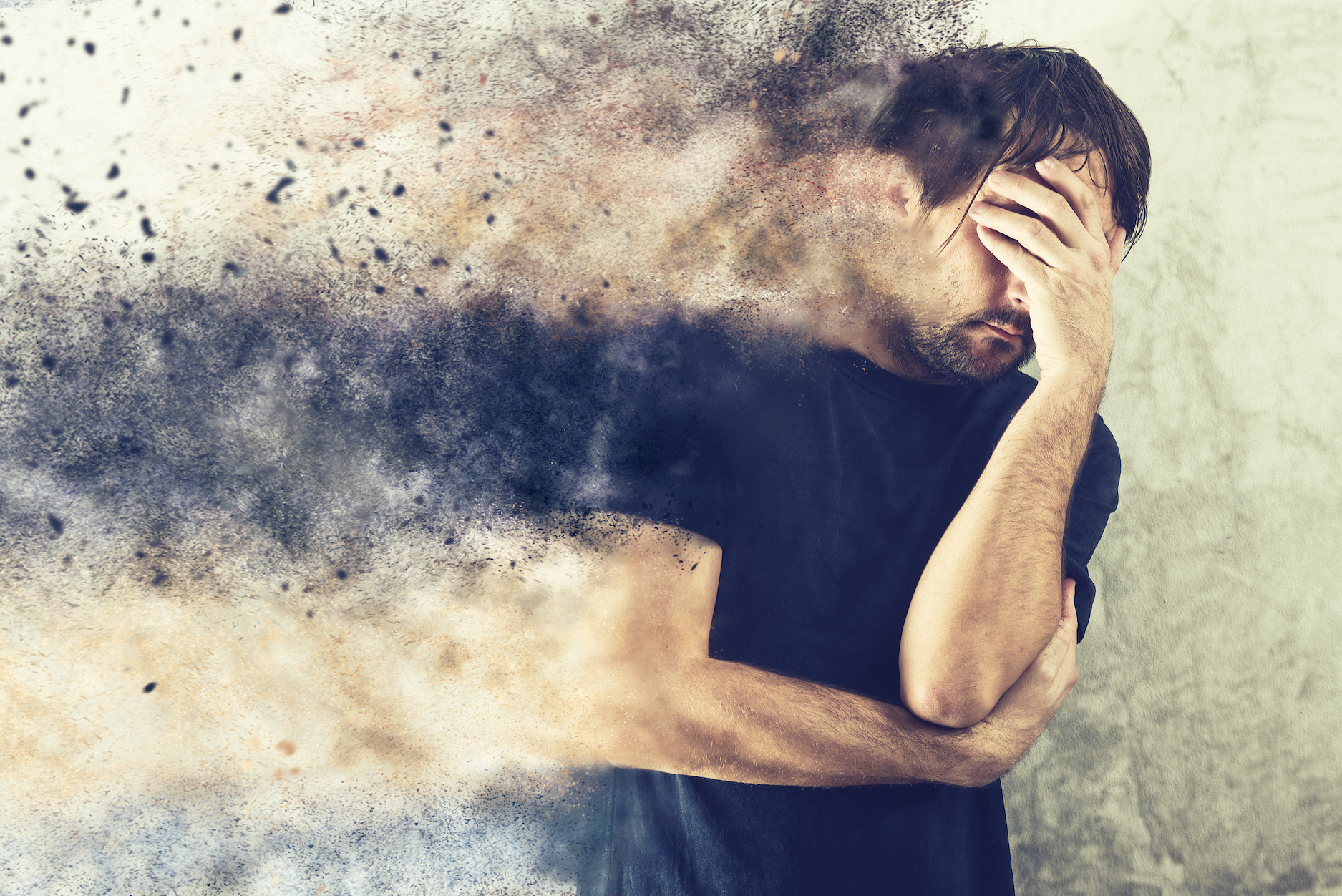 Scientists find the part of the brain responsible for depression

Globally, around 300 million people suffer from depression – which is almost the entire population of the United States. Needless to say, depression is a wide-ranging and crippling public health concern, and scientists around the world are seeking to better understand the disease. Now, researchers from Massachusetts Institute of Technology have pinpointed the region of the brain responsible for stress and anxiety, which could potentially lead to better treatments for depression in the future.

In their study, the researchers determined that by stimulating the caudate nucleus – a region of the brain linked to emotional decision-making – they were able to make animals place much greater weight on the drawbacks of a given situation when weighed against its benefits.

However, when researchers stimulated the caudate nucleus with a small electrical current, the animals’ cost-benefit calculation became skewed. The test subjects now began to avoid combinations that they had previously accepted. Even once the stimulation ended, the effects remained the following day, until they gradually disappeared. The researchers believe their results show that the animals began to devalue the reward they had previously wanted, and focused more on the cost of the unpleasant stimulus.

According to the researchers, this type of behavior may be reproducing the effects that are seen in people with depression, anxiety, or obsessive-compulsive disorder (OCD). People with these conditions tend to put more weight on the potential negative outcome of a given scenario.

“We feel we were seeing a proxy for anxiety, or depression, or some mix of the two,” says Ann Graybiel, an MIT professor and senior author of the study. “These psychiatric problems are still so very difficult to treat for many individuals suffering from them.”

Graybiel is currently working with psychiatrists at McLean Hospital to study patients who suffer from depression and anxiety. Magnetic resonance imaging (MRI) studies have already shown abnormal activity in two regions of the medial prefrontal cortex that are connected to the caudate nucleus. Scientists think that the abnormal activity seen in this region of the brain may be disrupting dopamine activity.

If it is determined that the caudate nucleus truly is the region of the brain responsible for stress and anxiety in humans, this research may be one of the first steps towards finding effective treatments for people suffering from these conditions.