Area of the brain that controls spatial awareness is also linked to decisions • Earth.com 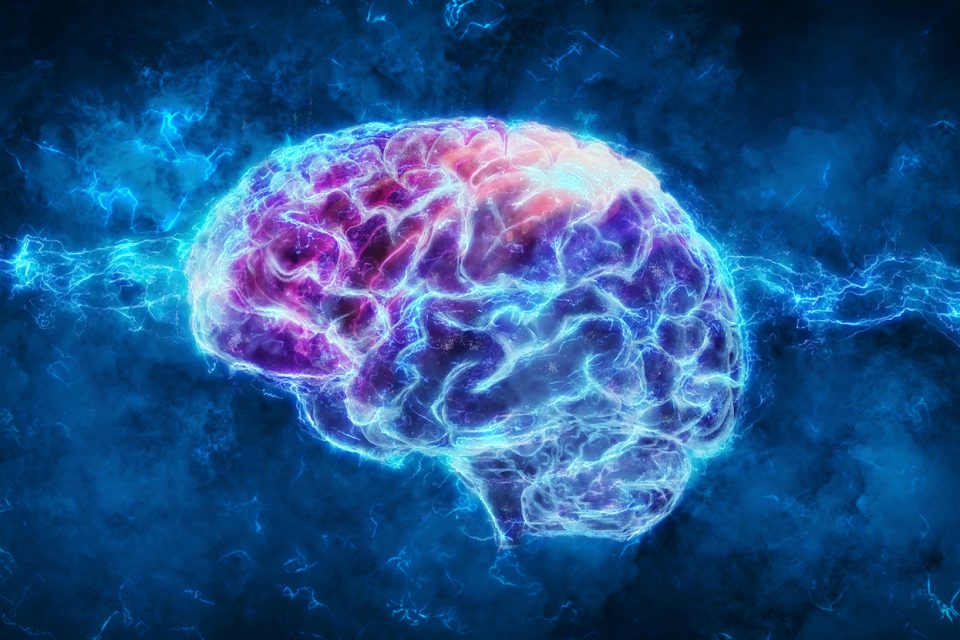 Area of the brain that controls spatial awareness is also linked to decisions. Neuroscientists from the University of Chicago have found that the area of the brain responsible for planning movements and spatial awareness, known as the posterior parietal cortex (PPC), also plays a major role in decision making, specifically deciding what images should be in the field of view. Their findings are published in Science.

“Traditionally this part of the brain has been thought to be involved in controlling spatial attention and planning actions. There has been less attention paid to how much of a role this brain area plays in processing the visual stimuli themselves,” said senior author David Freedman, PhD, professor of neuroscience at UChicago. “Here we were able to show that it plays an important role in making sense of the things we see, perhaps even more so than its role in planning your next action or directing your attention.”

Freedman and his colleague Yang Zhou, PhD, a postdoctoral researcher, made this discovery after training monkeys to play a computer game and report their decisions about different images displayed on the monitor. They would do so by moving their eyes to a designated target near the monitors. So, if the monkeys were shown a pattern of dots moving upwards and to the left, they would move their eyes toward a green spot. If the dots moved in the opposite direction, the monkeys would direct their eyes to a red spot.

Freedman and Zhou wanted to see if the lateral intraparietal area (LIP), a specific area of the PPC, was involved in making these decisions. To do so, they gave the monkeys a drug that halted neural activity in the LIP and then had them play the computer game. The researchers saw that their decision-making about visual patterns was impaired while on the drug.

“All the neuronal data we examined in our past experiments gave us the impression that this area of the brain was involved in processing the meaning of visual images during decision making,” Freedman said. “Now we find that indeed, when we temporarily shut the activity down in that part of the brain it really does affect the sensory parts of decisions.”

Knowing what they do now, Freedman believes their findings could help neuroscientists rethink the brain mechanisms involved in decision-making, visual categorization, and sensory and motor processing, as well as lead to a better understanding of how the brain interprets visuals in order to make decisions.

“These results show that the brain’s parietal cortex is an important hub for guiding decisions, so now we’re even more motivated to move ahead and try to work out the details of neural circuits in this part of the brain that actually carry out these cognitive functions,” Freedman said.