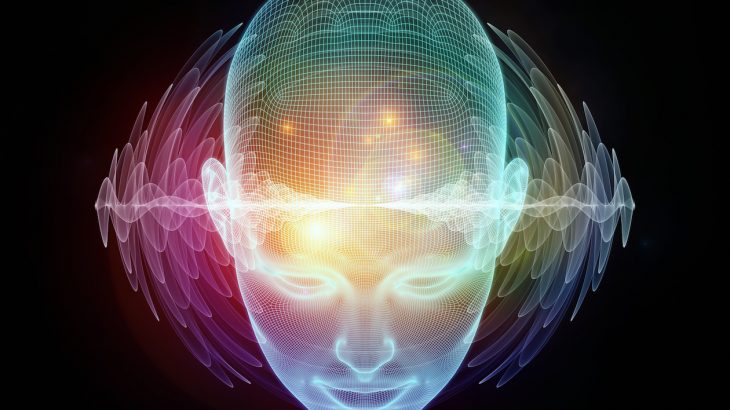 You have probably heard the term “brain waves” on more than one occasion, and while it may sound somewhat abstract, brain waves are actually real and measurable.

Brain oscillations occur during neural processes that are related to memory, and neuroscientists at the University of Birmingham have found evidence that controlling the frequency of brain waves could help improve memory recall and maybe even improve conditions such as Alzheimer’s disease.

These brain waves can be controlled in a few different ways, including through sounds and images, as well as non-invasive electrical and electro-magnetic oscillations. Deep-brain electrical stimulation can also be used to control neural oscillations.

“We can modulate memory performance via rhythmic neural stimulation, which can be as simple as flickering a light at a particular rhythm which then is followed by neurons in the brain,” says Dr. Simon Hanslmayr from the University of Birmingham’s Centre for Human Grain Health. “Much more research will be required, but it seems clear that driving brain rhythms in such a way is a promising tool for improving memory – both for healthy people and for patients suffering from conditions such as Alzheimer’s disease.”

In the paper published in the journal Trends in Neurosciences, the researchers state that brain oscillations act on specific neural mechanisms that affect the formation, consolidation, maintenance, and retrieval of memories.

While their findings are encouraging, further research will be needed into how these mechanisms are affected by brain oscillations if we hope to one day develop any effective treatments for memory-related disorders.