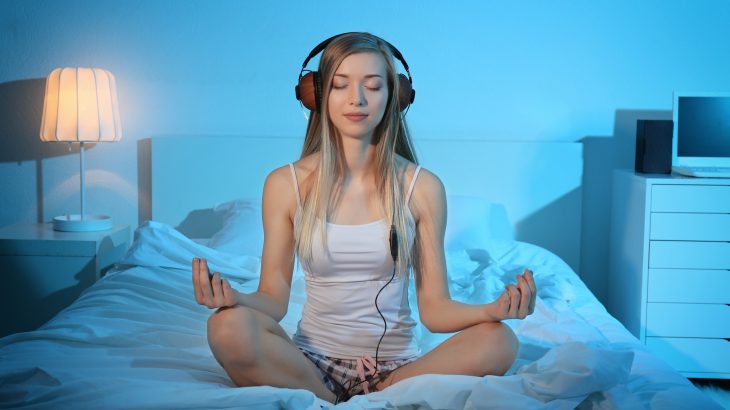 Experts at UC San Francisco have created a digital meditation training program that was proven to boost memory and attention in young adults in a matter of just six weeks.

MediTrain was designed to personalize the length of the meditation sessions based on the abilities of the participants. This makes it easier for the users to focus their attention on learning a meditative breathing technique.

The team tested the new program using a randomized trial that involved 59 participants between 18 and 35 years old.

The extent of the improvements in attention and memory were unexpected for the healthy young adults. The results, which were achieved in just 20 to 30 minutes of daily practice, were similar to what has been previously demonstrated in middle-aged adults after months of intensive meditation training.

“We thought it was a long shot to see these types of improvements in a group this young and healthy,” said study first author Dr. David Ziegler. “But it speaks to the power of the method.”

As the individuals practiced the technique over six weeks, they were challenged to increase the amount of time they maintained focus on their breathing.

“This is not like any meditation practice that exists, as far as we are aware,” said study senior author Dr. Adam Gazzaley. “We took an ancient experiential treatment of focused meditation, reformulated it and delivered it through a digital technology, and improved attention span in millennials, an age group that is intimately familiar with the digital world, but also faces multiple challenges to sustained attention.”

MediTrain combines traditional training with unprecedented digital features, which could explain the impressive results. One aspect of the digital training that may contribute to its success is that participants were required to regularly check their progress.

“Not only do you learn how to maintain focus on your breath, but you are also required to introspect on how well you’re able to do that,” said Dr. Gazzaley. “We believe that’s part of the active ingredient of this treatment.”

The researchers said that MediTrain holds promise for a younger generation that is accustomed to digital devices but faces multiple challenges to sustained attention from heavy use of media and technology.

“Many of us struggle with challenges to our attention, which seem to be exacerbated by modern technology,” said Dr. Gazzaley. “What we’ve done here is flip this story around by creating and studying a digital delivery system that makes cognitive benefits of traditional focused attention meditation more personalized, accessible and deliverable.”