How your brain learns to recognize familiar faces • Earth.com 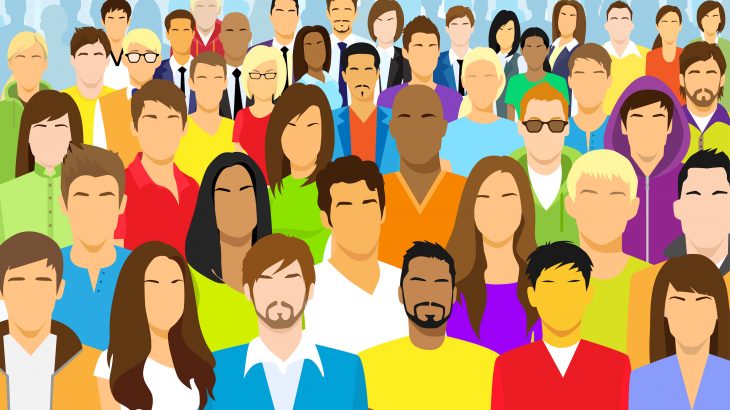 How your brain learns to recognize familiar faces

The more familiar we get with a person, the better our brain becomes trained to recognize their face, according to a new study.

Researchers from Dartmouth College conducted the study which sheds insight into how the brain learns to process faces and recognize an individual or familiar person. The study was published in the journal eNeuro.

The research expands on previous research that found across our visual frame of reference or visual field, attributes of a face can be interpreted differently depending on where we see it.

For example, a face with androgynous features may appear more masculine in one area of the visual field or more feminine in another area.

This means that the same face could be interpreted as two different faces depending on where in the visual field it was seen. The researchers set out to examine how typical day-to-day interactions with people influenced the way we perceive familiar faces.

Graduate students were asked to participate in the study and the researchers showed the participants different photographs of their peers on a screen.

The pictures would appear in different locations around one fixed point on the screen.

Those students that were familiar with each other or had closer relationships were better at consistently recognizing a familiar face no matter where it showed up on the screen.

After monitoring the participants, the researchers discovered that repeated social interactions with another person trains different groups of neurons to recognize a face no matter where it appears in our visual field.