Developing a breathalyzer that can detect marijuana influence • Earth.com 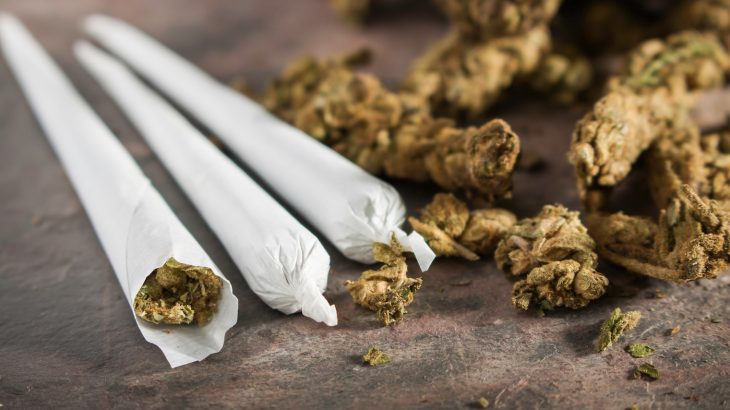 Developing a breathalyzer that can detect marijuana influence

Researchers from the University of Pittsburgh’s Department of Chemistry and the Swanson School of Engineering have developed a breathalyzer device that can accurately measure marijuana influence.

If further testing and research prove successful, the device could aid law enforcement officials and help states come up with better laws for driving while under the influence of marijuana.

It is possible to test for marijuana with current drug testing methods using blood, urine, or hair, but these tests can’t be used by police officers in the field.

The researchers used machine learning and carbon nanotubes which are 100,000 times smaller than a strand of human hair to create a breathalyzer device that measures THC levels in the breath.

When a person under the influence of marijuana breathes into the device, THC molecules bind to the surface of the nanotubes and sensors then detect and measure the levels of THC.

“The semiconductor carbon nanotubes that we are using weren’t available even a few years ago,” said Sean Hwang, lead author on a paper about the research. “We used machine learning to ‘teach’ the breathalyzer to recognize the presence of THC based on the electrical currents recovery time, even when there are other substances, like alcohol, present in the breath.”

The device looks like a typical breathalyzer that measures alcohol with a mouthpiece for and a digital display.

The researchers tested the device in a lab setting, and the breathalyzer successfully measured THC levels when mixed with other breath components like CO2, water, and methanol.

“Creating a prototype that would work in the field was a crucial step in making this technology applicable,” said Dr. Ervin Sejdic, a collaborator on the project. “It took a cross-disciplinary team to turn this idea into a usable device that’s vital for keeping the roads safe.”

The researchers published their findings in the journal ACS Sensors and patented the device.