Marijuana use has increased but has moved away from the illegal market • Earth.com 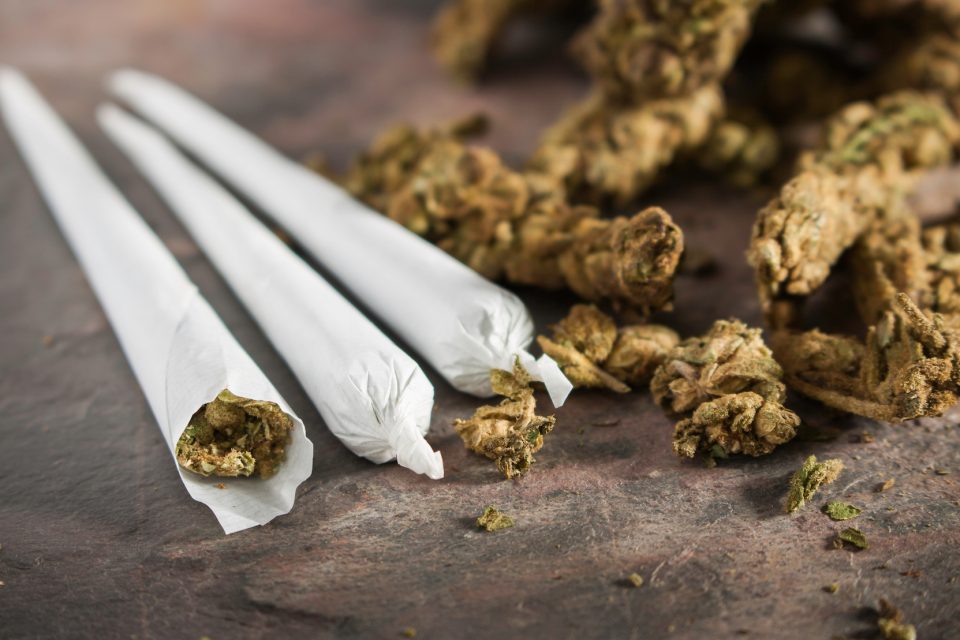 The researchers analyzed wastewater samples collected between 2013 and 2016 from two treatment plants that service 200,000 residents in western Washington.

“We set out to perform a wastewater-based analysis that explored the impact of newly legalized retail cannabis sales on its use, and to determine if this approach could estimate the size of the legal marketplace,” said study lead author Professor Dan Burgard, who chairs the Chemistry Department at the University of Puget Sound.

The wastewater samples were tested for the metabolite of psychoactive THC that is created within the human body (THC-COOH). The researchers found that THC-COOH levels in wastewater have increased by an average of nine percent per quarter from 2013 to 2016. Meanwhile, marijuana sales increased at nearly 70 percent per quarter in stores operating from 2014 to 2016.

“Given that wastewater represents a total population measure, these findings suggest that many established users switched very quickly from the illegal to the legal market,” said Professor Burgard. “This is the strongest statement possible regarding displacement of the illegal market.”

Study co-author Caleb Banta-Green is the principal research scientist at the University of Washington’s Alcohol and Drug Abuse Institute.

“This project was designed to aid the understanding of how the sales of adult recreational cannabis impact its total consumption within a population,” said Banta-Green. “We believe this will be a valuable tool for local, state, national and international policy makers as they assess and consider Washington’s recreational cannabis law.”

“Existing measures, particularly surveys are subject to important biases and limitations, including potential changes in self-report as social norms change as well as very limited information on the amount of THC actually consumed. Wastewater based estimates help address these limitations.”

According to the researchers, the findings suggest that legalization is, at least in part, achieving one of its primary objectives to eliminate black market sales.