Breathing trouble in pugs and French bulldogs is tough to predict • Earth.com 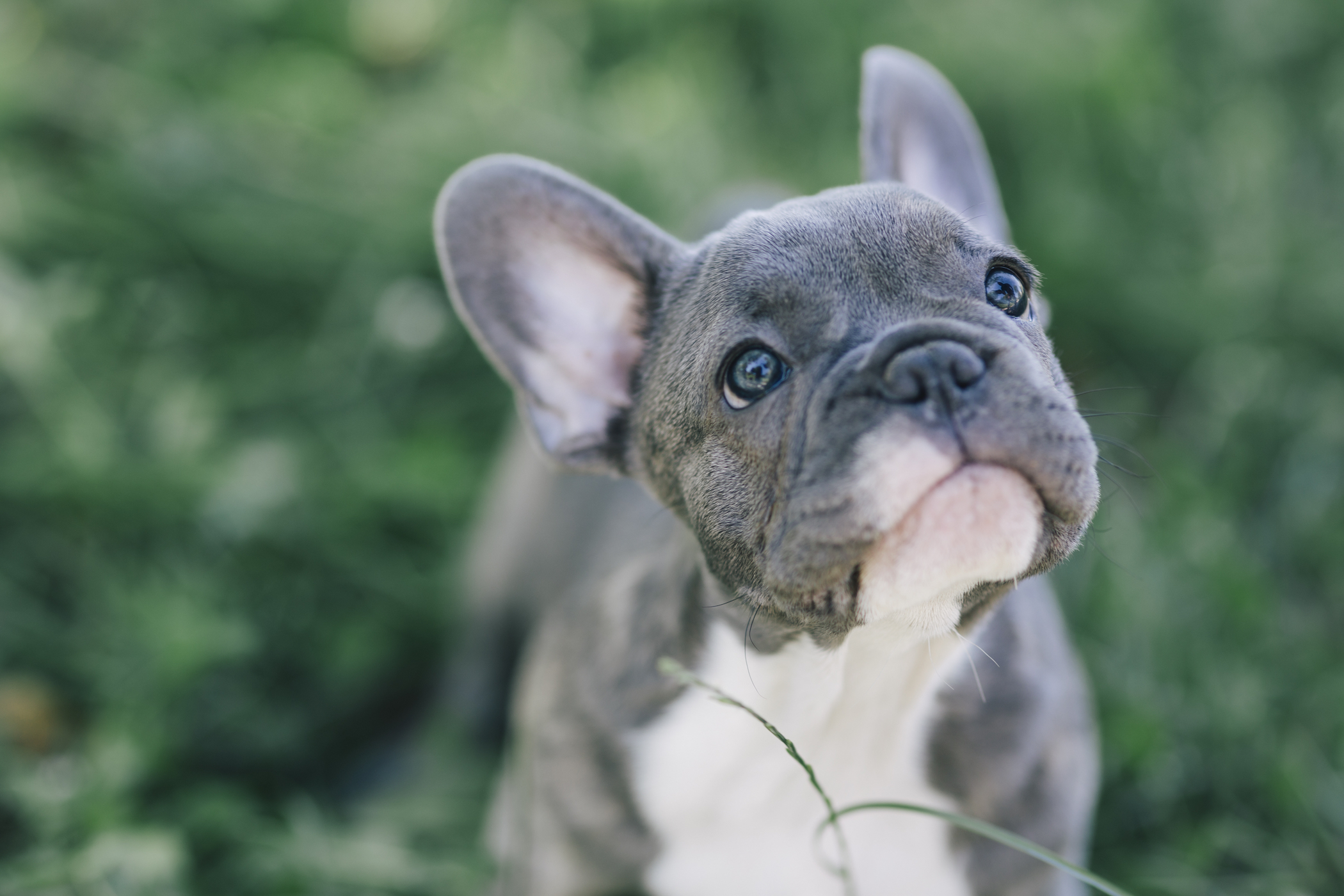 Breathing trouble in pugs and French bulldogs is tough to predict

Pugs, bulldogs, and French bulldogs are some of the most popular breeds of canine. In fact, the bulldog is the national dog of the UK and pug fever places the pug as one of the most popular breeds worldwide. However, these dogs all belong to a family of Brachycephalic dogs whose signature traits of small heads and wrinkled faces put them at risk for breathing problems, overheating, and disease.

Scientists from the University of Cambridge performed a study that looked specifically at physical traits of these dog breeds to see if facial characteristics alone could indicate breathing problems later in life. This, in turn, could help breed out those harmful indicators and provide longer, healthier lives for the dogs overall.

The research team hoped to prove the findings of a 2015 study by researchers at the Royal Veterinary College, University of London, which concluded that dogs with shorter muzzles were more likely to suffer breathing problems later on in life.

But the Cambridge study found it wasn’t so simple. In fact, the team couldn’t prove conclusively if the 2015 study’s findings were accurate. By just measuring facial features like neck girth, they couldn’t find hard evidence that proved physical features alone could indicate the development of life threatening breathing issues.

“At this moment there is no conclusive way of predicting whether any individual pug or bulldog will develop breathing difficulties, so we are now looking for genetic tests that may help breeders get rid of BOAS more rapidly,” Dr. DAvid Sargan, a joint lead author of the study said.

The research team did find a degree of consistency when measuring nostril opening as an indicator of BOAS or Brachycephalic Obstructive Airway Syndrome.

“Breeding for open nostrils is probably the best simple way to improve these breeds. Dog breeders should also avoid using dogs with extremely short muzzles, wide faces, and thick necks. These traits are all associated with increased risk of having BOAS,” Dr. Nai-Chieh Liu, first author of the study, said.

Studies like this can help improve the overall health and wellness of a dog by showcasing traits to look out for.