The real reason why dogs are so friendly and love everybody • Earth.com 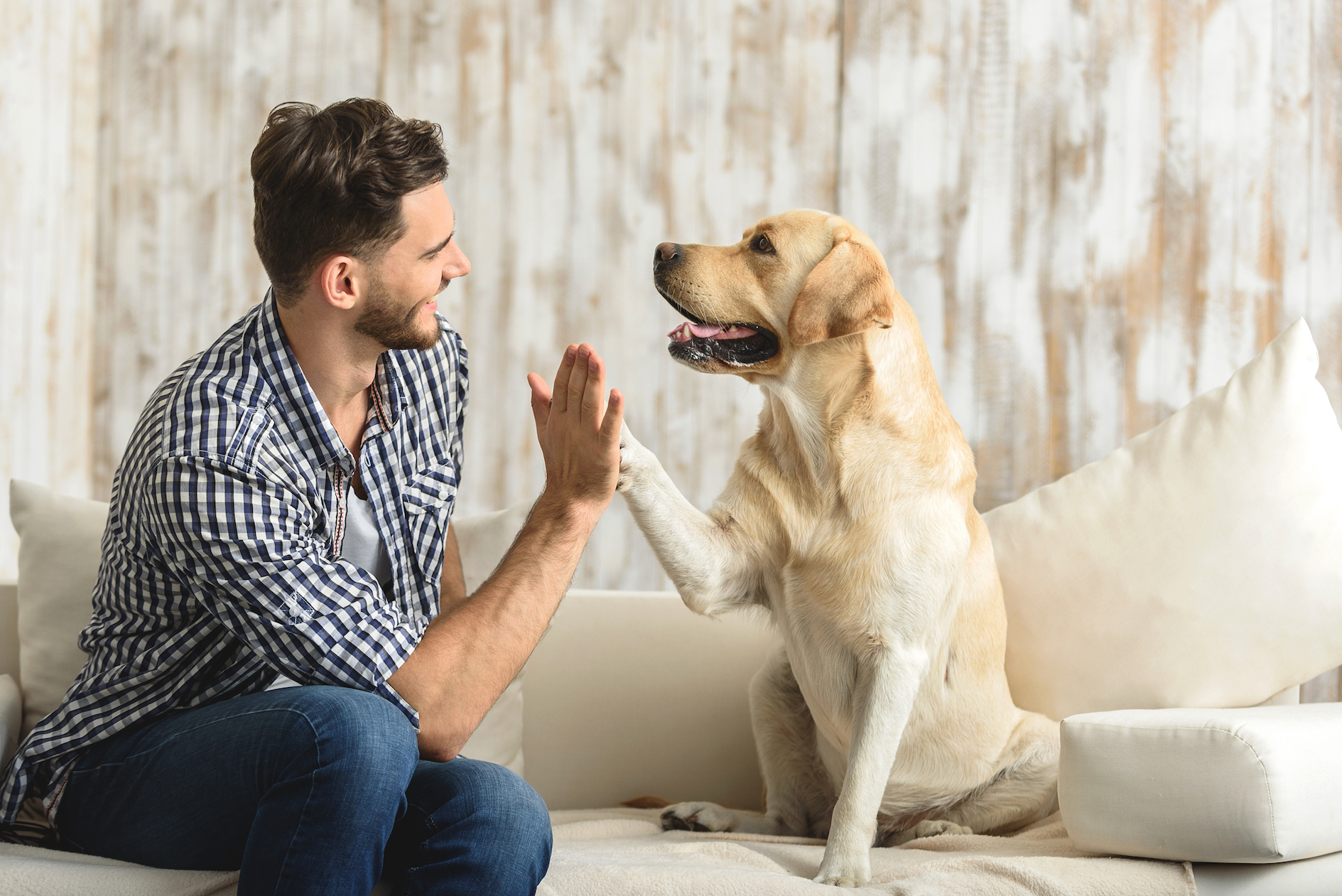 The real reason why dogs are so friendly and love everybody

Dogs have become much more friendly with humans after their genetic divergence with wolves thousands of years ago. Researchers have now identified a genetic marker in domestic dogs that is also found in people who have Williams-Beuren syndrome, a developmental condition that causes extremely sociable and outgoing behavior.

“The genetic basis for the behavioral divergence between dogs and wolves has been poorly understood, especially with regard to dogs’ success in human environments,” said Monique Udell, an animal scientist at Oregon State University.

For the first experiment, the animals were given boxes containing sausages, and were allowed two minutes to figure out how to open the boxes. A person was placed in the room in order to test the responses of both groups to the presence of a human. The dog most often abandoned the task and focused their attention on the person, while the wolf was not concerned with the individual and attempted to complete their challenge.

In a second evaluation, a person was placed inside of a marked circle. First, the human attempted to make contact with the animals and called out their names. Next, the individual sat inside the circle without attempting any physical contact. Both wolves and dogs immediately approached the person in both phases of the test. However, the wolf lost interest within seconds and wandered away, while the dog stuck around for long periods of time.

The team used molecular tools to analyze blood samples from the animals. The blood tests revealed that dogs have the same genetic markers of people who suffer from Williams-Beuren syndrome, a condition that is characterized by hypersocial behavior.

“It was once thought that during domestication dogs had evolved an advanced form of social cognition that wolves lacked,” explained Udell. “This new evidence would suggest that dogs instead have a genetic condition that can lead to an exaggerated motivation to seek social contact compared to wolves.”