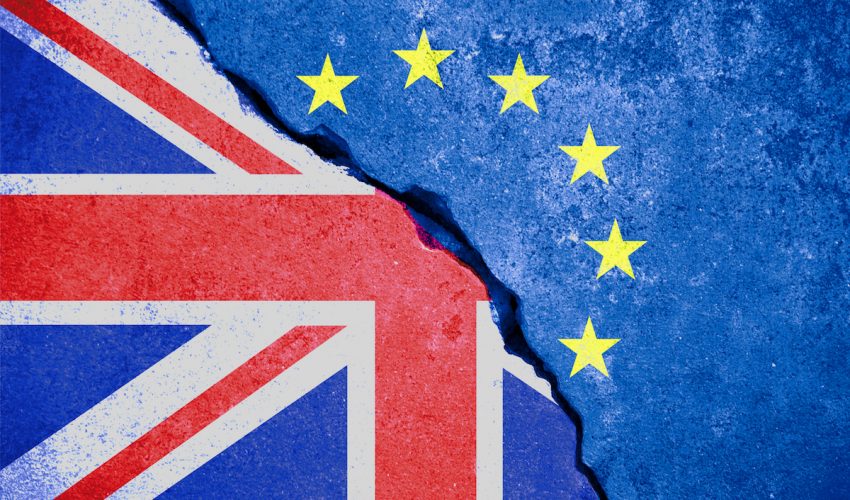 The United Kingdom’s looming Brexit will become official in less than two years. With it, a wide array of sweeping changes will need to be made for everything from immigration to healthcare. But one of the larger issues that has been less talked about so far is the Brexit’s impact on food.

British consumers spend over £200 billion on food per year, with roughly one-third of that food coming from the European Union. A new report led by three of the UK’s leading food and agriculture policy analysts shows how severely this impact may affect this industry.

The report – published by the Science Policy and Research Unit at the University of Sussex – finds that this Brexit will create serious risks to consumer interests, public health, businesses, and workers in the food sector. Furthermore, they report that this is no current government vision for UK food or agriculture.

“In the EU, UK consumers and public health have benefited from EU-wide safety standards, without which there will be a risk of the UK having less safe and nutritious products,” explains Erik Millstone, a professor at the University of Sussex.

The researchers looked at available industry and government data, as well as policies and literature on a number of issues including production, farming, employment, quality, safety standards, and the environment.

“The UK’s food system already faces unprecedented challenges on environment and jobs – we see real dangers that these are already being dislocated by Brexit uncertainties,” says Terry Marsden of Cardiff University.

With the government keeping quiet over these possible problems, the study found that the public has almost no idea that their next meal could be at risk.

“At least the UK entered World War Two with emergency plans. No-one has warned the public that a Food Brexit carries real risks of disruption to sources, prices and quality,” says Tim Lang of the University of London. “There is solid evidence about vulnerabilities ranging from diet-related ill-health to ecosystems stress.”

Moving forward, it will take a massive effort by the government and industry in the UK to make sure that all of these issues are accounted for once the Brexit becomes official. If not, the entire country might find itself in a perilous position.