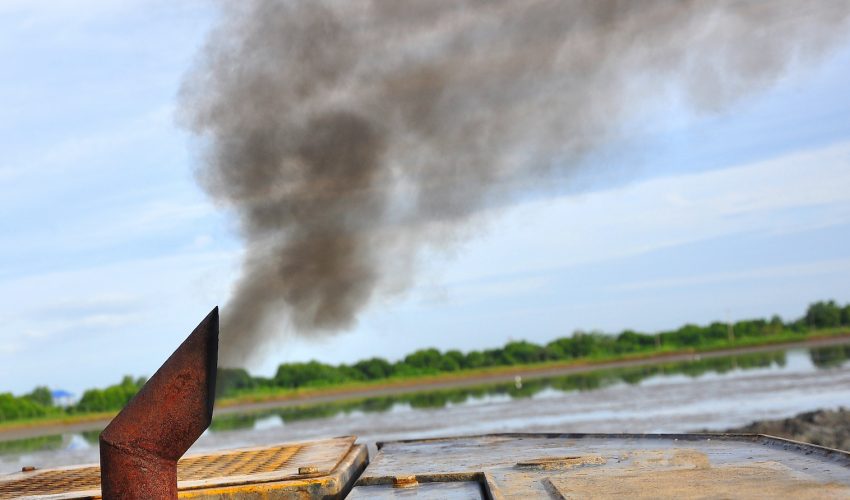 Diesel pollution can cause heart damage, according to a new study.

Heart damage is driven by an inflammatory response from inhaling particulate matter, Aung said. It starts with a localized inflammation of the lungs “followed by a more systemic inflammation affecting the whole body.”

“We found that as [particulate] exposure rises, the larger the heart gets and the worse it performs,” Aung said. “Both of these measures are associated with increased morbidity and mortality from heart disease.”

More educated participants were less likely to have heart damage, the study found.

“This could be due to a number of factors including better housing and workplace conditions, which reduce pollution exposure,” Aung said. It could also be because people with more education have healthier lifestyles, and better access to healthcare, he added.

“If you want to cycle into work and there is heavy traffic around that time then try to find a quieter route,” Aung said. “Walk on the part of the pavement furthest from cars to reduce the amount of pollution you breathe in.”