Bushfires linked to temperature spikes in the stratosphere • Earth.com 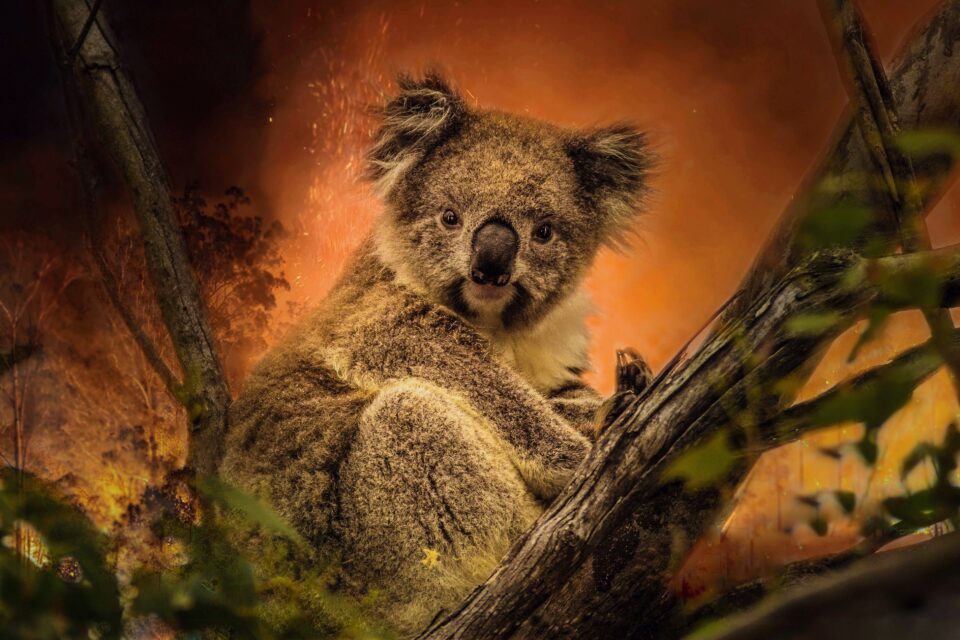 Bushfires linked to temperature spikes in the stratosphere

During the 2019–2020 bushfire season in Australia, an estimated 14.3 million hectares (143,000 square kilometers) of bush was destroyed by the hundreds of fires that raged, mostly in the southeast of the country. At least 3,000 buildings were razed and 34 people lost their lives. An estimated three billion terrestrial vertebrates were affected and some endangered species were probably driven to extinction

At the peak of the fires, air quality dropped to hazardous levels in all southern and eastern states and the pall of smoke moved thousands of kilometers across the South Pacific Ocean to Chile and Argentina. Satellite data also revealed that millions of tons of smoke aerosols were released into the atmosphere above Australia, where they reached as high as the lower stratosphere, which starts at around 15km above Earth’s surface. Abnormally high temperatures (the highest since 1992–1993) were also observed in the lower stratosphere for several months around this time.

Lilly Damany-Pearce from the University of Exeter, and colleagues, were interested in whether the smoke aerosols emitted from the Australian bushfires led to these increased stratospheric temperatures. They used data from the CALIPSO and Suomi National Polar-orbiting Partnership satellites to monitor aerosol levels in the stratosphere in the southern hemisphere between December 2019 and 2020.

As a comparison, they also investigated aerosol levels recorded by the same satellites between June 2012 and December 2018. The authors report an initial plume of smoke that reached altitudes of 16km on 31 December 2019, and a similar plume on 12 January 2020. The smoke aerosols eventually reached altitudes of between 25 and 35km, well into the stratospheric layer, and were detected throughout 2020.

The researchers used these findings in the United Kingdom Earth System Model, version 1 (UKESM1), to investigate the impact of these plumes on lower stratospheric temperatures. They modelled the effects of smoke aerosols, the changes to the ozone layer, and a combination of both factors, on stratospheric temperatures, and then compared these to control simulations of present-day climate.

In the smoke aerosol and ozone simulation, the model predicted significantly increased temperatures in the lower stratosphere throughout January to June 2020, compared to the present-day climate. There was a modelled temperature increase of around 0.65 degrees Celsius from November 2019 to March 2020, which is similar to the observed temperature spike of 0.7 degrees Celsius during this period.

According to the study authors, this suggests that the increased stratospheric temperatures predicted by the model were due to the presence of bushfire smoke aerosols. They said that the modeled temperature spike is the largest since the eruption of the volcano Pinatubo in 1991 that released sulfate smoke aerosols into the stratosphere.

The researchers conclude that, as the frequency and intensity of future wildfires is likely to increase with climate change, this may in turn increase the probability of more events of stratospheric warming and ozone depletion from smoke aerosols.