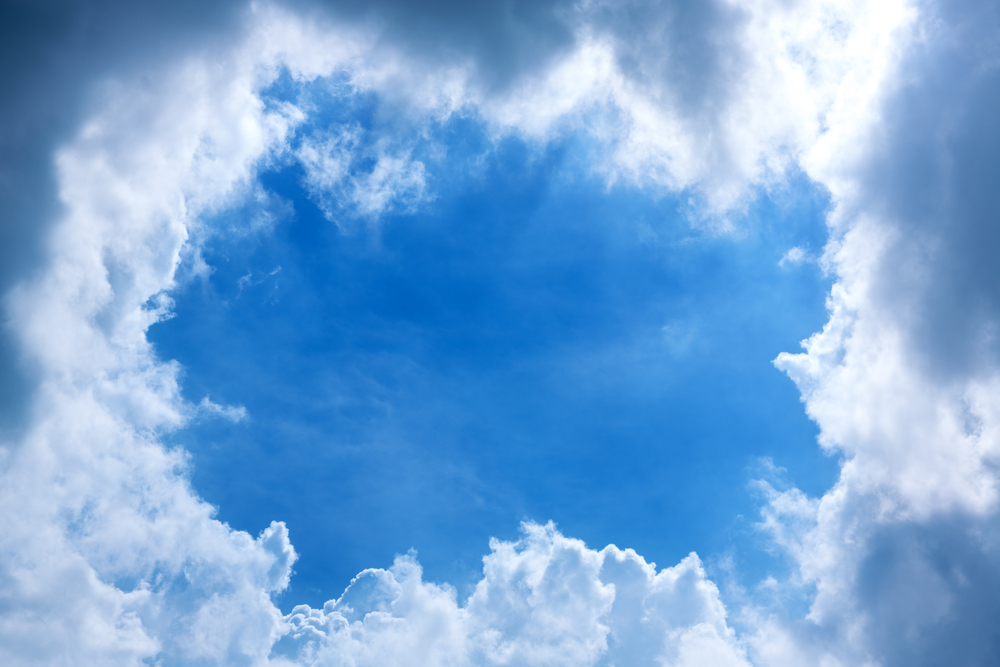 Following a week of heavy rains and flooding, Golden State residents were greeted by a most unusual California cloud formation on Saturday.

Technically known as fallstreak or hole punch clouds, the formation occurs when a large gap appears in the middle of a cumulus cloud. When water temperatures inside of the cloud are below freezing, but the water has not yet frozen, ice crystals begin to form. This, in turn, prompts the surrounding water droplets to evaporate, leaving the large hole. Then, if an aircraft passes through, it will cause the air to freeze and expand, leaving a pattern that looks similar to a brushstroke.

Here are some of our favorite Instagram photos of the super-cool California cloud formation.

Did you see this strange cloud formation in the sky Saturday? Eyewitnesses from Torrance to Huntington Beach shared their view of an unusual phenomenon called a Fallstreak Hole. @abc7jonathan says these form when the water temperature in a cloud is below freezing, but the droplets haven’t actually frozen due to a lack of particulate matter to freeze around. When ice crystals eventually do form, that sets off a chain reaction whereby the rest of the water droplets quickly freeze, and fall from the cloud, leaving the large gap that you see in this pic from Eyewitness @ouana in Manhattan Beach. Share your weather pics with #abc7eyewitness!