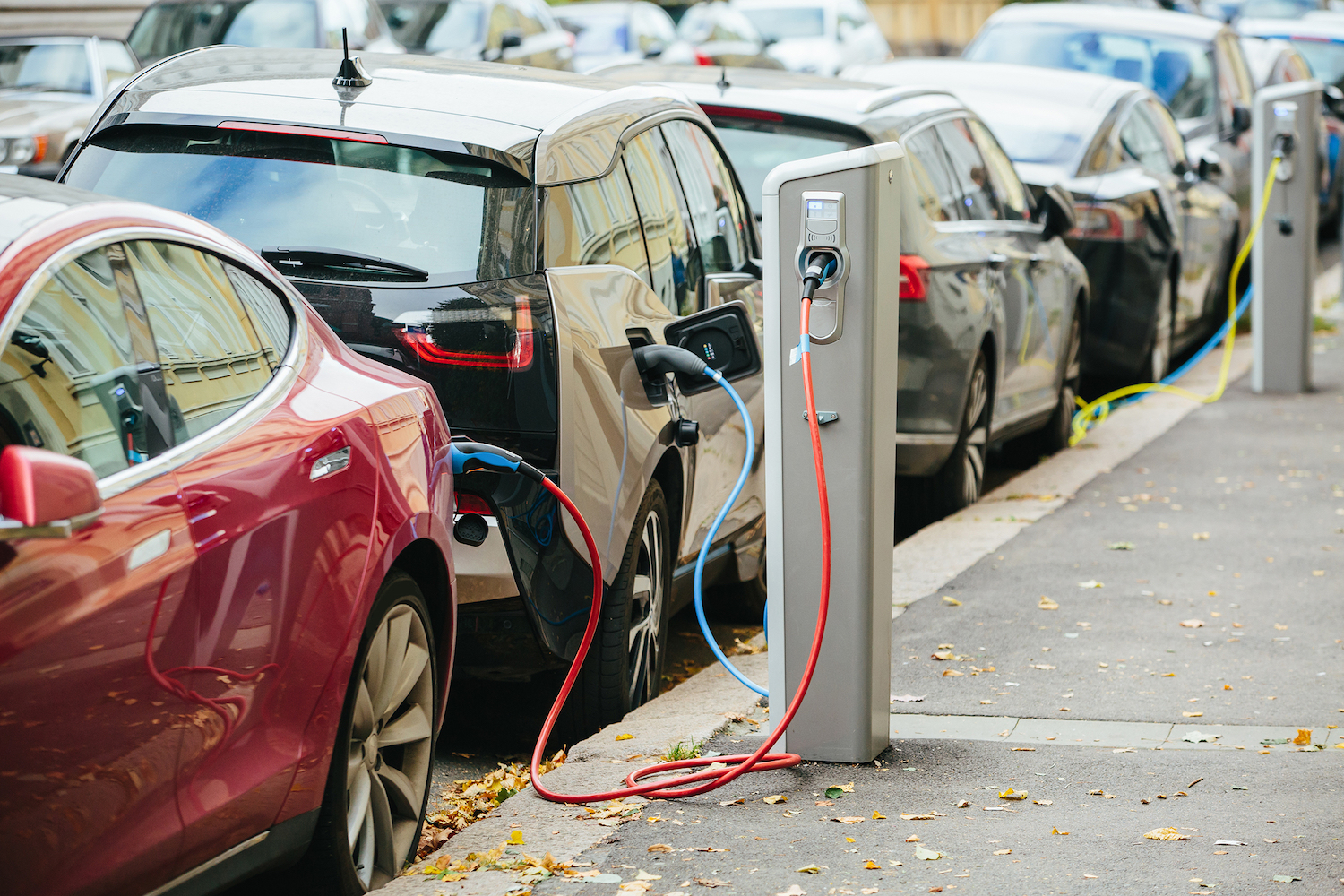 A new report from Next 10 has revealed that California can easily reach its target of having 1.5 million electric cars on the road by 2025. In 2017, electric car sales were nearly 30 percent higher than the previous year in California. According to the publication, sales need to improve by just 20 percent each year through 2025 to meet the state’s goal.

So far, there have been 350,000 zero-emission vehicles sold in California. The increase in sales has been primarily attributed to the rising demand for electric cars, reduced battery costs, and overall lower pricing.

Last week, California Governor Jerry Brown signed an executive order which set an even more ambitious target of getting 5 million zero-emission vehicles on the state’s roads by 2030. The directive also detailed the governor’s plans of investing $3.75 billion to bring a quarter million vehicle-charging stations to California by 2025.

“This executive order aims to curb carbon pollution from cars and trucks and boost the number of zero-emission vehicles driven in California,” Brown said in a statement. “In addition, the cap-and-trade investments will, in varying degrees, reduce California’s carbon footprint and improve the quality of life for all.”

Both Britain and France have plans to completely end sales of gasoline and diesel vehicles by 2040 in an effort to curb pollution and carbon emissions, while India is considering a complete transition to electric vehicles by 2032. China is also setting aggressive goals to increase sales of alternative fuel vehicles.

F. Noel Perry is a venture capitalist and philanthropist who founded the non-profit organization Next 10.

“The movement around the globe to move away from gas-powered vehicles is very significant and California is at the center of that,” said Perry.

The full analysis by Next 10 can be found here.