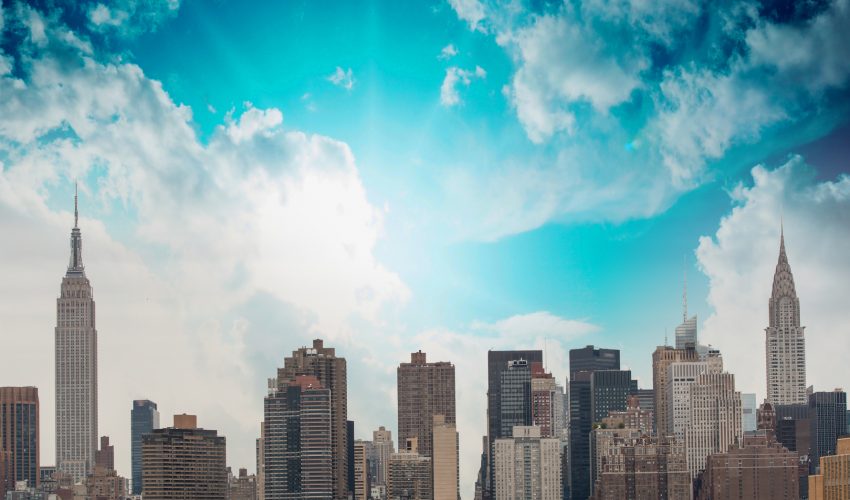 California and New York team up against Trump climate policy

In the face of President Donald Trump’s recently announced first step toward dismantling the Clean Power Plan, a carbon reduction plan of former President Barack Obama, the governors of California and New York released a joint statement yesterday. It outlined their commitment toward enacting policies to counteract climate change independent of the federal government.

“With or without Washington, we will work with our partners throughout the world to aggressively fight climate change and protect our future,” governors Jerry Brown of California and Andrew Cuomo of New York wrote.

The two states announced ambitious carbon reduction targets that go even well beyond goals set by federal policies under Obama. Brown and Cuomo said that their states would both reduce greenhouse gas emissions 40 percent below 1990 levels by 2030 and 80 percent below that 1990 mark by 2050. In addition, they mandated that electricity in each of their states must be fully generated from renewable sources by 2030.

“Climate change is real and will not be wished away by rhetoric or denial,” the governors wrote. “We stand together with a majority of the American people in supporting bold actions to protect our communities from the dire consequences of climate change.”

Brown and Cuomo also pointed out that their two states were homes to about one in five Americans and totaled 20 percent of the nation’s gross domestic product.