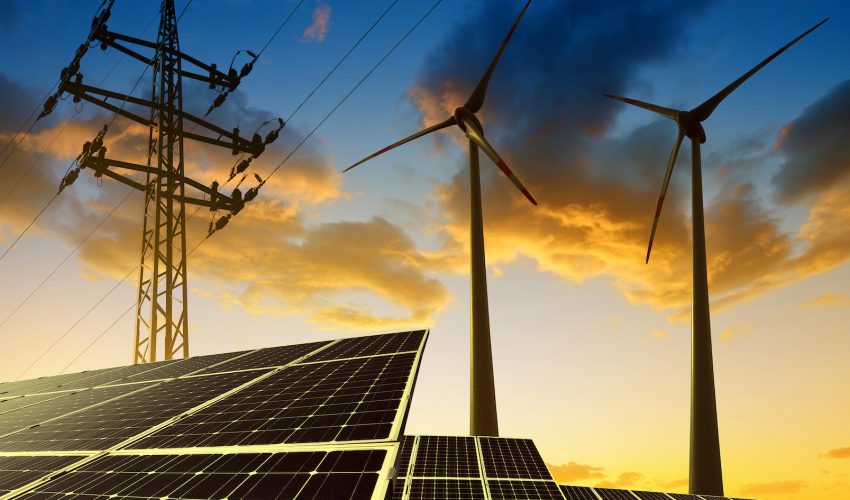 Former President Barack Obama’s Clean Power Plan had already been sidelined by the U.S. Supreme Court while its provisions were being legally challenged. But today, President Donald Trump has signed an executive order to begin to undo the act altogether. The order will also substantially reduce the federal government’s role in climate regulation by eliminating six other Obama-era executive orders aimed at curbing climate change. According to the Trump administration, the changes are all in the interest of helping the American economy.

“It is an issue that deserves attention,” a White House official told CNN regarding climate change. “But I think the President has been very clear that he is not going to pursue climate change policies that put the US economy at risk. It is very simple.”

The sidelined Obama plan established metrics for individual states to meet to reduce carbon pollution from coal-fired and natural gas power plants and encouraged faster transitions to renewable energy sources. In his former position, as Oklahoma attorney general, Pruitt was one of many states attorney general suing the Obama administration to block the initiative from going into effect.

The idea behind the Clean Power Plan was to reduce greenhouse gas emissions from fossil-fuel power plants by as much as 32 percent by the year 2030. By doing so, it signified the U.S. commitment to meeting carbon dioxide reduction standards established as part of the Paris Accord of 2015.

“We’ve made tremendous progress on our environment, and we can be both pro-jobs and pro-environment,” Pruitt told ABC News’s This Week host George Stephanopoulos on Sunday. “And the executive order’s going to address the past administration’s effort to kill jobs across this country through the Clean Power Plan.”

Among other objections, environmental groups say that by backing out of Paris Accord commitments, the U.S. will set a bad example in front of other nations in compliance.

Pruitt said that rejection of the Clean Power Plan is not a violation of the Accord and that the administration isn’t worried about legal obstructions.