California set to be 100 percent run on renewable energy by 2045 • Earth.com 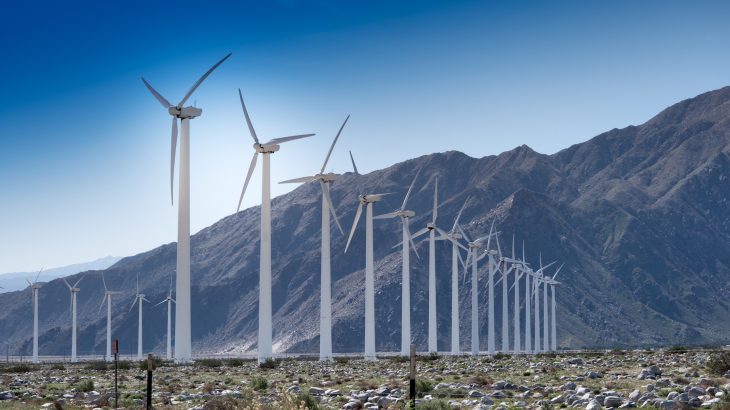 In a historic moment on Monday, California Governor Jerry Brown signed the Senate Bill 100 (SB100) which pledges that California will be powered by 100 percent clean electricity by 2045.

The enterprising move would put the Golden State steadily in the lead in the race against climate change, but the governor says it’s not going to be an easy road.

“It’s not going to be easy and it will not be immediate, but it must be done,” Brown said at a ceremony celebrating the bill signing.

Now, California will have to work on meeting its energy demands with solar, wind and hydropower and more and more investments will need to be made in renewable energy.

The governor hopes that the bill will inspire other world leaders to amp up their climate change mitigation efforts even amidst the obvious opposition to climate policies that the Trump administration has exhibited recently.

The bill does not address any clear outline for how California will reach its lofty clean energy goal by 2045, but the governor made a point to say that simply singing the bill was a way to get started.