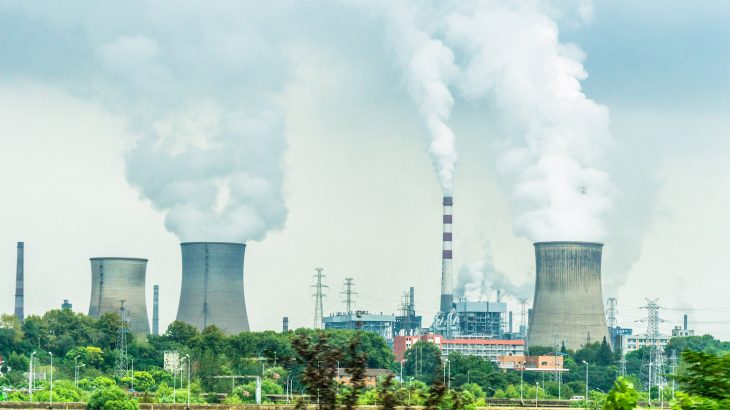 If there is one thing that the Trump Administration has made abundantly clear when it comes to regulations, it is the implementation of policies that favor industry over the environment.

Trump has made his feelings on climate change quite clear, and his administration has consistently worked to roll back Obama-era climate change mitigation policies throughout this presidential term.

This week, it was announced that the Trump administration plans to introduce a proposal that will allow energy companies to release more methane, a powerful greenhouse gas, into the atmosphere.

The New York Times gained access to documents outlining the new Environmental Protection Agency (EPA) proposal, where the goal is to ease a federal requirement that companies monitor and repair methane leaks.

Another rule, according to the New York Times, will be proposed in February by the Interior Department which will allow drilling operation to vent more methane.

The proposals are problematic because of how much of an impact methane has on atmospheric warming and climate change. The Intergovernmental Panel on Climate Change found that in just a few decades, methane has 86 times more warming potential than CO2.

Methane is an extremely potent greenhouse gas which is why any efforts to curb these emissions are so critical to combating climate change.

However, Trump’s EPA has so far shown little concern for protecting the environment as evidenced by earlier proposals to rollback tailpipe emissions standards and allow for more emissions from coal-fired power plants.

The new methane ruling has many environmental agencies concerned about what it will mean for the future of climate change and greenhouse gas emissions, although industry groups are extremely pleased with the news.

Many companies argued that the Obama-era ruling demanding oil and gas drillers to inspect for methane leaks every six months and make repairs within 30 days was costly and impossible in some situations where weather conditions are harsh and equipment is difficult to monitor.

Now companies will only have to monitor for leaks once a year or even once every two years, according to the New York Times, saving the oil gas industry 484 million dollars by 2025.

The problem is with fewer inspections and a more lenient time to repair leaks, more methane will inevitably be emitted into the atmosphere in the coming years.

“These leaks can pop up any time, anywhere, up and down the oil and gas supply chain,” Matt Watson, a specialist in methane pollution with the Environmental Defense Fund, an advocacy group, told the New York Times. “The longer you go in between inspections, the longer leaks will go undetected and unrepaired.”