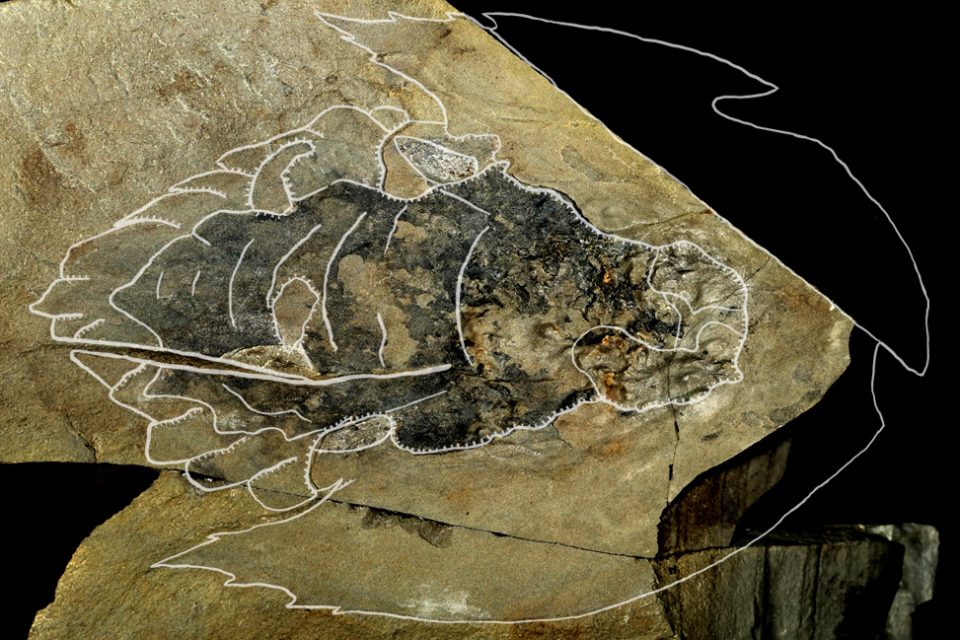 This large predator had claws shaped like a rake, a circular shaped mouth lined with teeth, and could have grown up to a foot long. The species, named Cambroraster falcatus, was described from fossils unearthed by paleontologists at the Royal Ontario Museum and the University of Toronto.

The fossils were discovered in the Burgess Shale, home to one of the most abundant fossil deposits on Earth and the most well-preserved record of Cambrian fossils to date.

It’s an unprecedented discovery, made all the more exciting by how many fossil specimens were found in the region.

“The sheer abundance of this animal is extraordinary,” said Dr. Jean-Bernard Caron, the leader of the expeditions that found the fossils. “Over the past few summers we found hundreds of specimens, sometimes with dozens of individuals covering single rock slabs.” 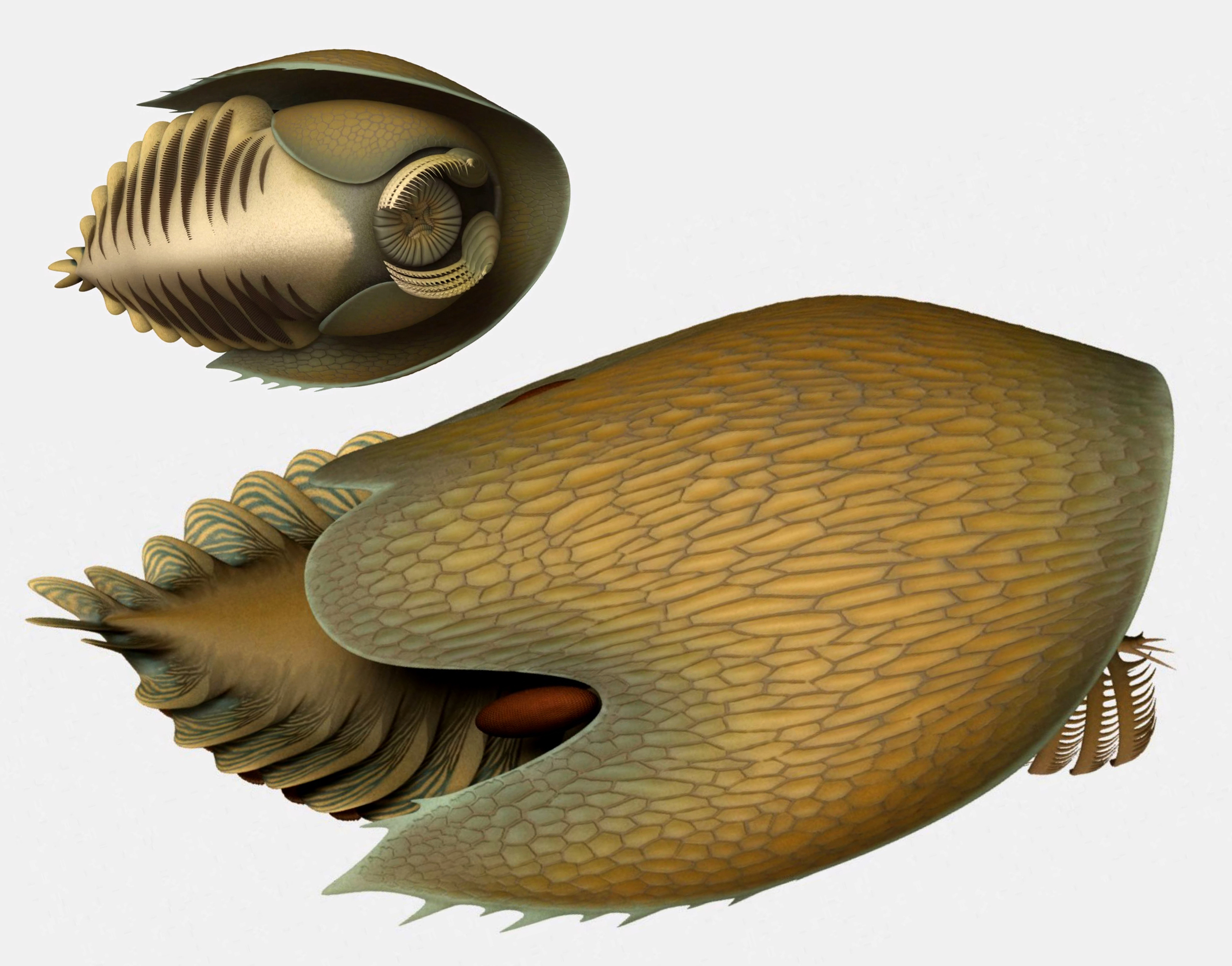 Thanks to a large number of fossils uncovered, the researchers were able to reconstruct the predatory species in detail.

The species was given the name Cambroraster for its unique claws and falcatus for its large shield-like shell.

“We think Cambroraster may have used these claws to sift through sediment, trapping buried prey in the net-like array of hooked spines,” said Jean-Bernard Caron.

“With its broad head carapace with deep notches accommodating the upward facing eyes, Cambroraster resembles modern living bottom-dwelling animals like horseshoe crabs,” said Joe Moysiuk, the leader of the study. “This represents a remarkable case of evolutionary convergence in these radiodonts.”

Radiodonta is said to be one of the earliest relatives of arthropods.

“The radiodont fossil record is very sparse; typically, we only find scattered bits and pieces. The large number of parts and unusually complete fossils preserved at the same place are a real coup, as they help us to better understand what these animals looked like and how they lived,” said Dr. Caron. “We are really excited about this discovery. Cambroraster clearly illustrates that predation was a big deal at that time with many kinds of surprising morphological adaptations.”

The new Cambrian predator was described in a study published in the journal Proceedings of the Royal Society B.