What caused animals to suddenly diversify on Earth? • Earth.com 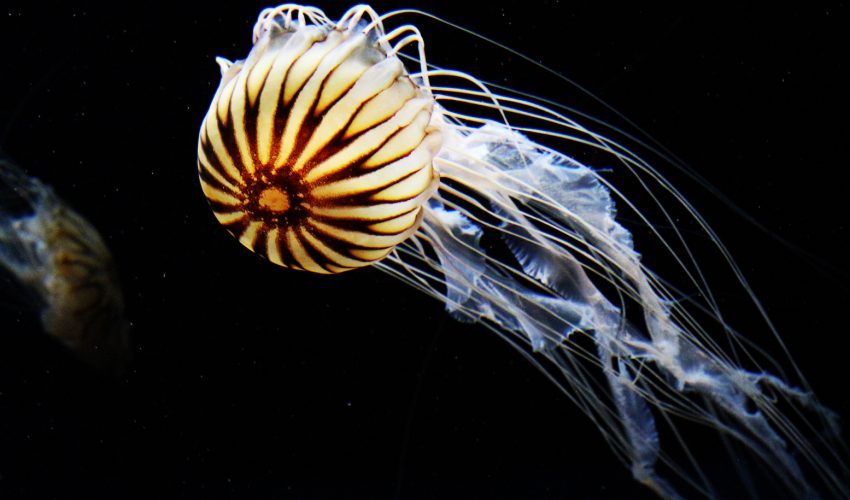 What caused animals to suddenly diversify on Earth?

Geobiologist Emma Hammarlund at the University of Southern Denmark developed a study to investigate why animal diversity increased dramatically on Earth half a billion years ago. She teamed up with an expert on tumors to gain a better understanding of the conditions needed for multicellular life to thrive.

“Tumors may reveal clues to animal evolution, since they so well manage the leap from unicellularity to multicellularity,” explained Hammarlund.

For about 4 billion years, life on Earth was dominated by microbes until multicellular life suddenly exploded into existence. Scientists have heavily debated the question of what caused animals to diversify so late and so substantially, and the answer remains unclear.

Although scientists have documented dramatic changes in atmospheric oxygen both before and after the Cambrian explosion, there is no record of any such change during the time that animals rapidly diversified. Furthermore, simple animals require very low oxygen levels.

“A heated hunt for the geochemical evidence that oxygen increased when animals diversified goes on but, after decades of discussion, it seems worthwhile to consider the development of multicellularity also from other angles,” said Hammarlund.

She reached out to tumor biologist Sven Pahlman, a professor in the Department of Laboratory Medicine at Lund University.

“I wanted to learn what tumor scientists observe on a daily basis, in terms of tissue growth and how it relates to oxygen,” said Hammarlund. “Tumors are after all, and unfortunately, successful versions of multicellularity.”

Cells with stem cell properties are vital for all multicellular life in order for tissue to regenerate. For example, cells in the wall of the human small intestine are replaced every few days through the division of stem cells.

“Hypoxia is generally seen as a threat, but we forget that oxygen shortage in precise periods and settings also is a prerequisite for multicellular life,” said Pahlman. “Our stem cells are the ones that form new tissue, and they are extremely sensitive to oxygen. The stem cells therefore have various systems for dealing with the effects of both oxygen and oxygen shortage, which is clear in the case of tumors.”

The study revealed that tumor cells are able to maintain stem cell properties, despite being surrounded by high oxygen concentrations in the body. This ability is also what made animals so successful, according to the researchers.

“The ability to construct stem cell properties despite high oxygen levels, so called ‘pseudohypoxia’, is present also in our normal vertebrate tissue,” said Pahlman. “Therefore, we flip the perspective on the oxic setting: While low oxygen is generally unproblematic for animal cells, the oxic settings pose a fundamental challenge for complex multicellularity. Without additional tools, the oxic setting makes tissue-specific stem cells mature too early.”

The findings of the study indicate that the dramatic diversification of animals during the Cambrian explosion was a result of something within the biology of the animals rather than in the atmosphere surrounding them.