Cannabis helps you sleep, but regular users can’t sleep without it • Earth.com 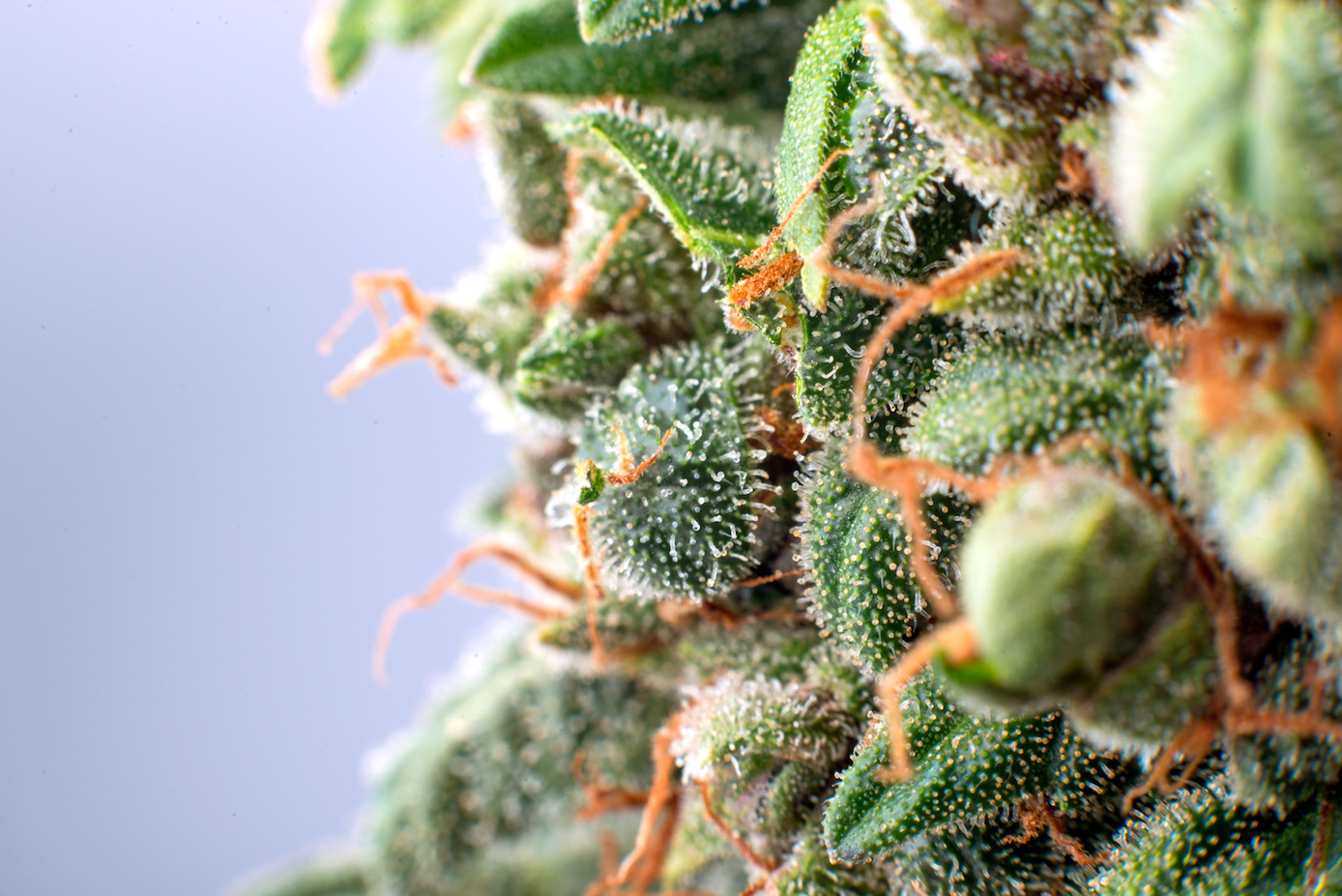 Cannabis helps you sleep, but regular users can’t sleep without it

Many patients who suffer from chronic pain, post traumatic stress disorder, or insomnia use cannabis-based medicines for sleep. But now, clinical research from the University of Michigan warns that regular users may struggle to sleep without the drug or may build up too high of a tolerance.

Severe or chronic pain accounts for the majority of qualified conditions for people to use medicinal marijuana in the United States, but another common reason for people to seek out a medical marijuana card is to treat insomnia.

Despite the legalization of marijuana in 28 states, there are still many things about the drug that are unknown. Previous research on cannabis and sleep was conducted in sleep labs, where sleep stages and sleep continuity were measured. Some of these studies showed that individuals were able to fall asleep faster and stay asleep longer under the influence of cannabis.

For patients who use cannabis regularly, however, quitting the drug causes difficulty sleeping. Previous research also indicates that chronic use of cannabis may lesson the sleep benefits overtime. To test these theories, experts set out to determine how sleep quality varies among people who never smoke marijuana, occasionally smoke, and smoke daily.

98 young males were recruited for the study. They were asked to answer surveys, keep sleep diaries, and wear accelerometers for a week. Throughout the study, the individuals were instructed to use marijuana as they normally would. The results of the study found that 39 percent of the daily cannabis users reported significant insomnia compared to only ten percent of occasional smokers.

Psychiatry Professor Deirdre Conroy said that the results of using cannabis to sleep will vary according to factors such as each individual, the type of cannabis, the concentrations of the cannabis, and the frequency of use.

Future exploration of this topic may look into how different subspecies and concentrations of cannabis impact sleep. For example, one strain of cannabis may help sleep while another may cause nightmares.