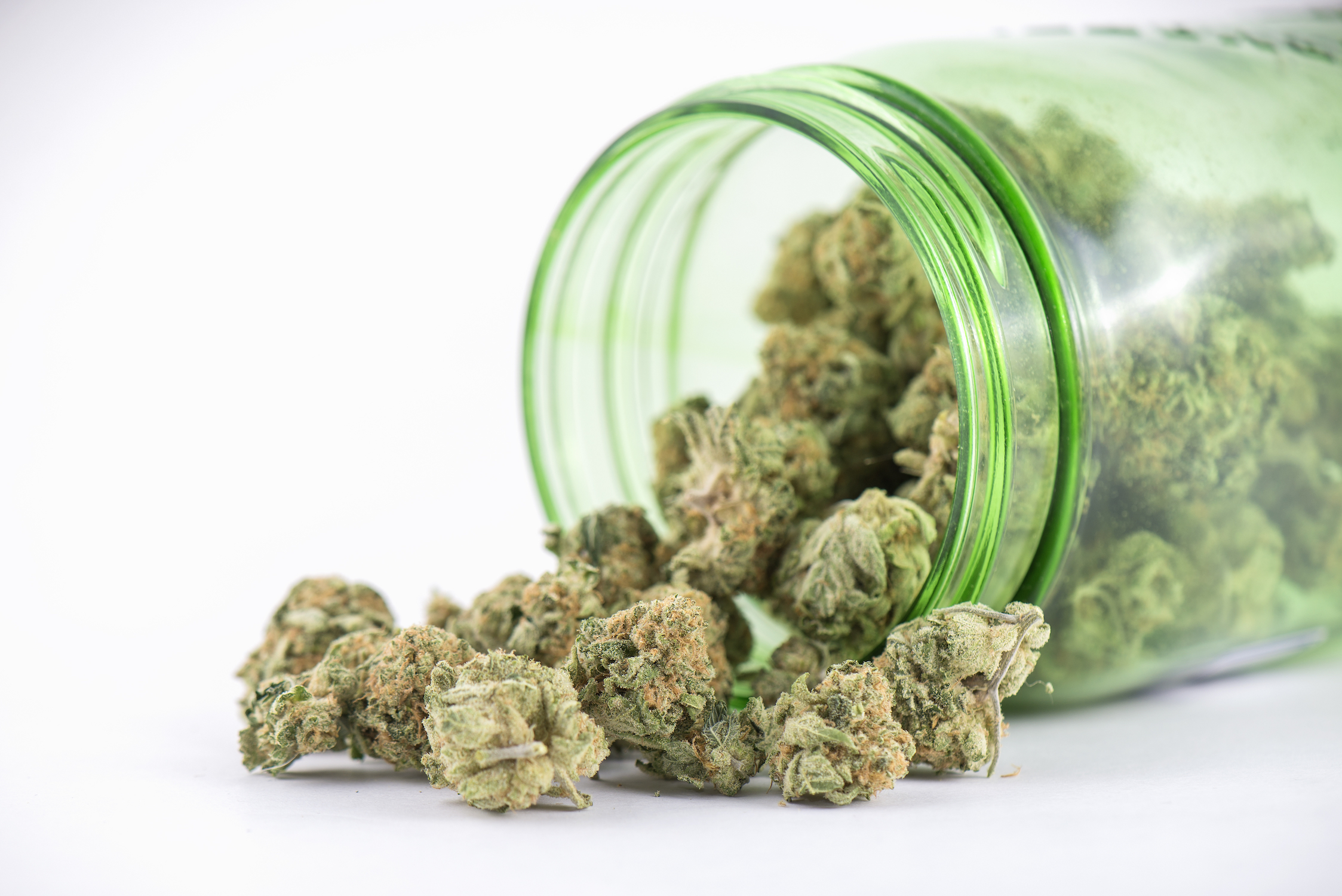 Currently in the United States, medical marijuana is legal in 28 states and the District of Columbia. About 80 percent of individuals who use medical cannabis do so for pain management. Although medical marijuana use has been increasing across the nation, there is actually little comprehensive information surrounding the benefits and harms of using it for chronic pain treatment.

At this point, scientific evidence is too lacking for there to be any consensus on the safety and effectiveness of cannabis for chronic pain or post traumatic stress disorder (PTSD). Recently two systematic evidence reviews from the U.S. Department of Veteran Affairs (VA) were published in Annals of Internal Medicine.

Researchers reviewed 27 chronic pain trials to assess the benefits and harms of cannabis and cannabinoid products for treating chronic pain in adults. Ultimately, they found low-strength evidence that cannabis helps treat neuropathic pain, and no significant evidence to make any conclusions about medical marijuana’s effectiveness in treating other forms of pain.

The review also found that marijuana use in the general public may lead to increased risk for certain harms, including motor vehicle accidents, psychotic symptoms, and short-term cognitive impairment.

In states with legal medical marijuana, roughly one-third of patients use cannabis for PTSD symptoms. Despite this, there has been little scientific evidence to support that cannabis assists in treating PTSD and doesn’t cause any harm.

In their review, researchers found insufficient evidence to form any conclusions on the efficacy of cannabis in the patient population studied. However, one of the largest observational studies of veterans with PTSD found minor but significant worsening of symptoms in patients who continued or started cannabis use when compared to patients who had never used or stopped using cannabis during the study.

In an accompanying editorial from Vanderbilt Psychiatric Hospital, the author states that these findings are very similar to the findings of other respected organizations, which suggests a growing consensus in the field. In the end, there is little high-quality evidence available to form any conclusions about the efficacy of cannabis in treating pain and PTSD.

Despite what has been found – or not found – in research, it is unlikely that states will revoke the legal status of medical cannabis. Instead, it should fall upon physicians to study the available research and be able to make educated decisions for their individual patients.