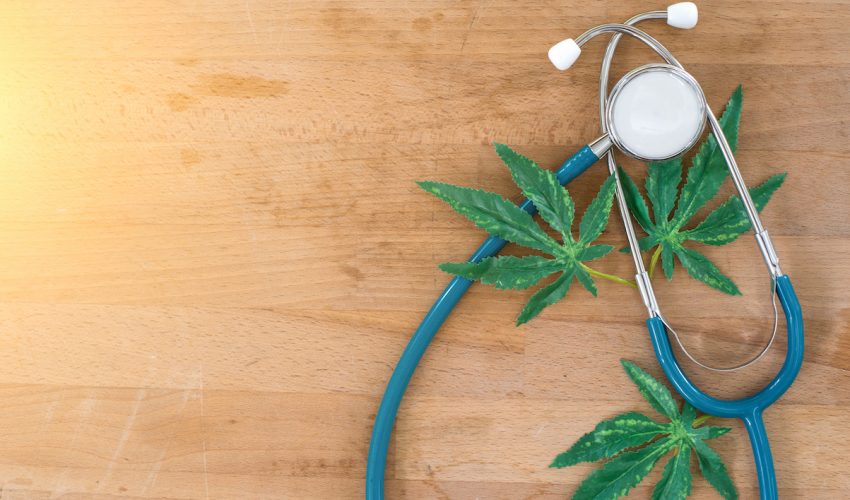 A recent study finds that chemical compounds in cannabis are useful for treating migraine headaches. In fact, these cannabinoids may be a more effective remedy for migraines than commonly prescribed medication.

With hundreds of medicinal uses for marijuana, there is more and more compelling evidence to suggest cannabis has significant therapeutic value. There are two active chemicals in cannabis which are believed to have medicinal applications.

THC, or tetrahydrocannabinol, has pain-relieving properties. THC is also the source of most of the psychological effects people experience from marijuana, such as a euphoric high. CBD, or cannabidiol, is believed to produce anti-inflammatory, antioxidant, and other beneficial effects in the body.

Researchers developed a pill that combined THC and CBD. Over the course of three months, the drug was used to treat individuals who suffered from cluster headaches and migraines. Some of the participants who experienced cluster headaches were given the alternative drug amitriptyline, an antidepressant commonly prescribed to treat migraines.

The drug developed from THC and CBD  lowered the acute pain of migraine headaches by 43.5 percent. The study also revealed that the drug was only successful in helping participants suffering from cluster headaches if they had previously experienced migraines in their childhood.

Dr Maria Nicolodi from the Interuniversity Center in Florence led the study.

“We were able to demonstrate that cannabinoids are an alternative to established treatments in migraine prevention,” said Dr. Nicolodi.

“That said, they are only suited for use in the acute treatment of cluster headaches in patients with a history of migraine from childhood on,” she explained.

Dr. Nicolodi said the cannabinoid treatment had both positive and negative side effects. Some of the individuals experienced drowsiness and difficulty concentrating. Participants in the study also reported less stomach and muscle aches, and painful inflammation of the colon was eased in some cases.