Cape Town water crisis may be a sign of things to come • Earth.com 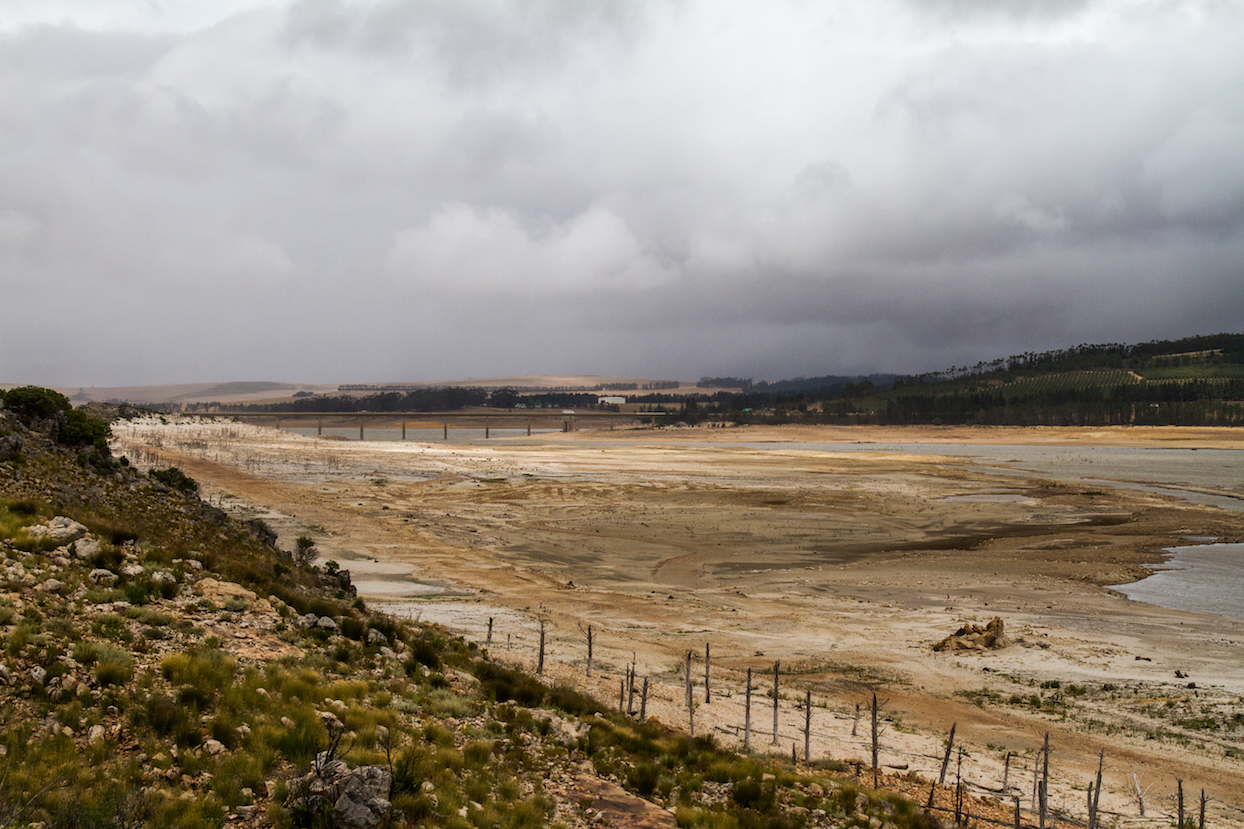 In 2016, Cape Town launched a huge initiative to call attention to the city’s water crisis. It was predicted that in April 2018, all taps in one of South Africa’s most populated cities would be turned off.

It was referred to as Day Zero, and it scarred many into action. Thanks to tight water restrictions, allowing residents only 50 liters of water per day, Day Zero has been pushed back until 2019.

However, Cape Town still faces a water crisis, and a new report conducted by the European Commission Joint Research Centre (JRC) found that this drought could just be one in a long line of persistent, serious droughts caused by climate change.

Researchers from the JRC used data from the Global Drought Observatory (GDO) to create a series of analytical reports that could help provide insight into the water crisis, including projecting recovery times and how climate change would influence future water availability.

The current shortage is indicative of a change in long-term weather patterns due to climate change and an increase in global temperatures.

For the report, JRC researchers examined recorded precipitation amounts in Southern Africa over the past 36 years.

Measuring rainfall during the wettest periods of the year in South Africa can help predict how long it will take for reservoirs to replenish and if there’s a potential for future shortages.

The researchers found that there’s a high probability of a deficit in precipitation every five years and that deficit could reach as high as 70 to 80 percent every ten years. A precipitation deficit occurs when the moisture lost through evaporation outweighs what is gained through rainfall.

There has also been an increase in the number of the extreme heat waves in Southern Africa which only aggravates drought and water shortages.

All of these factors, changes in climate, an increase in heat waves, and the precipitations deficit along with a projected five percent increase in population over the next five years foreshadows even more water shortages in Cape Town’s future.

However, thanks to the efforts of the JRC, Cape Town is now better equipped to prepare for future water shortages due to drought and managing its current crisis.

Policymakers can use the five and ten-year timelines to make strategic moves to conserve water.