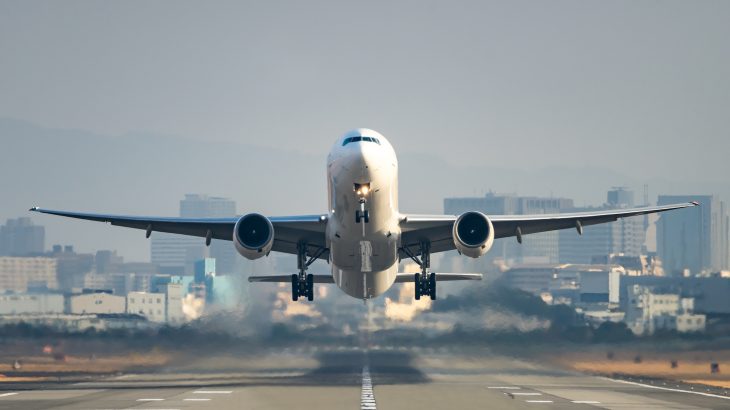 Carbon offsetting may seem like a great solution to reduce your carbon footprint, but a new report published in New Scientist cautions against falling for poorly regulated schemes to assuage climate guilt.

There are steps we can all take to reduce emissions and our carbon footprint. Choosing to walk or take public transportation, eat less meat, take advantage of renewable energy when possible, and reduce plastic waste are all great actions to help reduce emissions.

There are some activities, like flying, that can be impossible to avoid despite the massive amounts of greenhouse gas emitted by airlines today.

This is where carbon offsetting comes in. If you’re going to spend money on emissions, then why not spend money to do some good for the planet as well and voluntarily offset your carbon emissions.

Some airlines offer carbon offsetting options, like United Airlines, which allows passengers to calculate the carbon footprint of their trip and donate to help forest conservation in Peru.

You can take a vacation and still neutralize your carbon emissions for that trip. But, do these schemes help combat climate change, and are they a viable option for the average consumer on the go?

New Scientist reporter Adam Vaughan tackles this question head-on. According to Vaughan, carbon offsetting schemes are few and far between, and it can be challenging to find ones that are effectively regulated. Even when carbon offset programs are available, even fewer flyers take advantage of them.

According to the International Air Transport Association (IATA), only one percent of passengers offset carbon emissions through voluntary programs.

Since 2005, the amount of carbon voluntarily offset by people worldwide has added up to just 430 million tons.

The aviation industry doesn’t view offsetting as a real alternative to their high emissions, more as a temporary stopgap, according to Vaughan.

Carbon offsetting could also lead to unintentional negative consequences and even more emissions, according to Benjamin Sovacool at the University of Sussex.

There are risks, and the voluntarily offsetting does little to mitigate climate change or reduce current and past emissions. However, there are still ways to ensure your money is put to good use.

Look for programs certified by a third party like Gold Standard in Switzerland. Find airlines that have newer fleets, and try and find ways to filter out the scheme from the scam as there many ineffective programs on the market.

“I think that there are some really brilliant carbon offset schemes that do amazing things, many of which go well beyond carbon,” Mike Mason, founder of UK offsetting company ClimateCare told New Scientist. “The problem is there is an awful lot of crap out there [too]. They can be misused by people who want to misuse them, and therein lies the danger.”