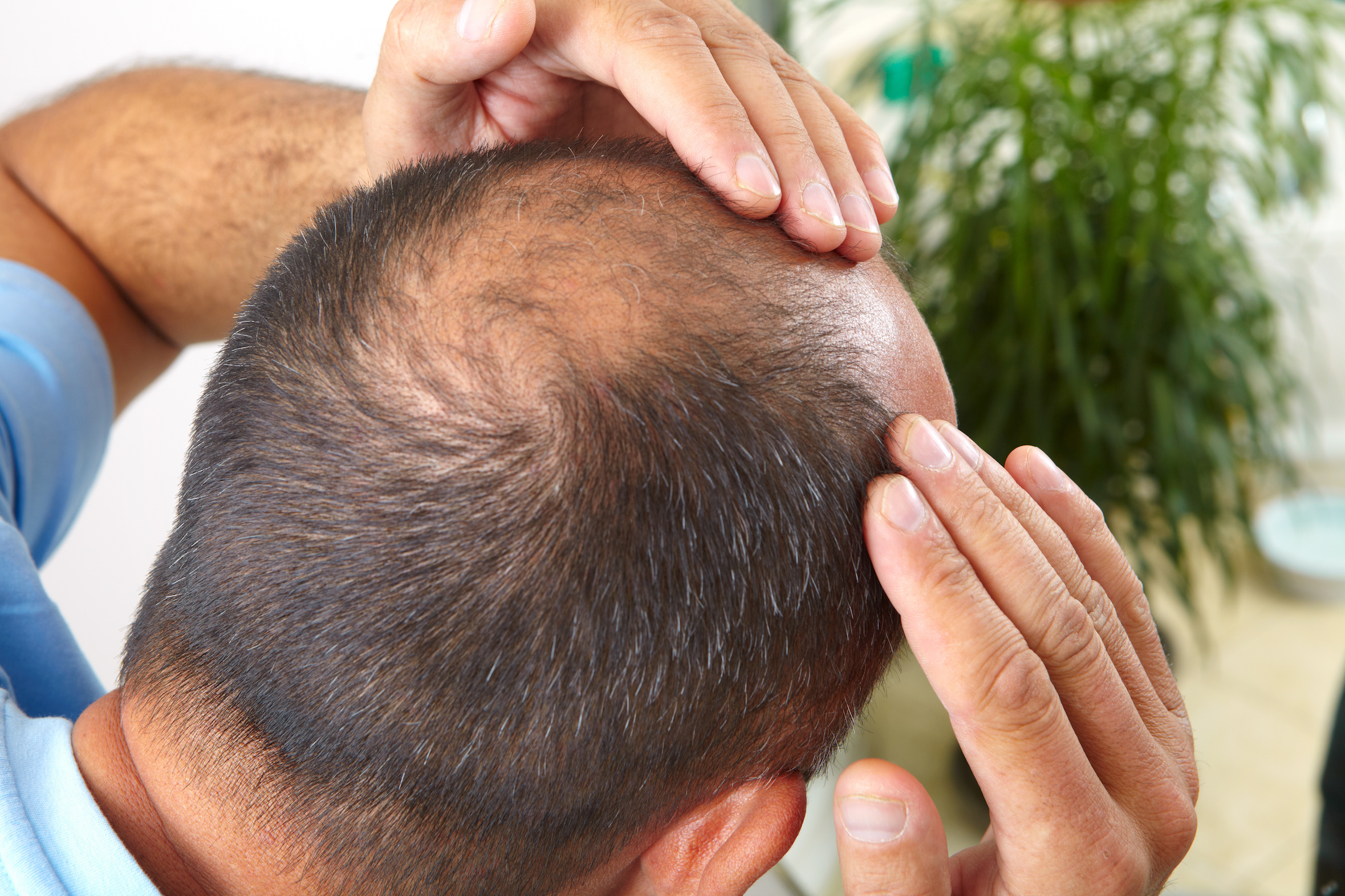 Defects in the cells known as Tregs, could be responsible for alopecia areata, a common autoimmune disorder that causes hair loss, and could play a role in other forms of baldness, including male pattern baldness, the University of California San Francisco study said.

“Our hair follicles are constantly recycling: when a hair falls out, the whole hair follicle has to grow back,” said Michael Rosenblum, assistant professor of dermatology at UCSF and senior author on the study. “This has been thought to be an entirely stem cell-dependent process, but it turns out Tregs are essential. If you knock out this one immune cell type, hair just doesn’t grow.”

The researchers discovered how to temporarily remove Tregs from the skin of mice. When they shaved patches of hair from the mice to observe the affected skin, they made a surprising discovery.

“We quickly noticed that the shaved patches of hair never grew back, and we thought, ‘Hmm, now that’s interesting,” Rosenblum said. “We realized we had to delve into this further.”

Imaging experiments revealed that Tregs have a close relationship with the stem cells that reside within hair follicles and allow them to regenerate.

Tregs clustering around hair follicle stem cells typically swell by three-fold as follicles enter the growth phase of their regular cycle of rest and regeneration, the study found.

Also, removing Tregs from the skin blocked hair regrowth only if done within the first three days after shaving a patch of skin, when follicle regeneration would normally be activated. Getting rid of Tregs later on, once the regeneration had already begun, had no effect on hair regrowth, the researchers found.

After the researchers observed hair loss in Treg-deficient mice, they found that the genes associated with alopecia in previous studies are almost all related to Tregs. Moreover, treatments that boost Treg function have been shown to be an effective treatment for the disease.

Tregs’ role in triggering hair growth does not appear related to their normal ability to tamp down tissue inflammation.

“We think of immune cells as coming into a tissue to fight infection, while stem cells are there to regenerate the tissue after it’s damaged,” Rosenblum said. “But what we found here is that stem cells and immune cells have to work together to make regeneration possible.”

The study is published online in the journal Cell