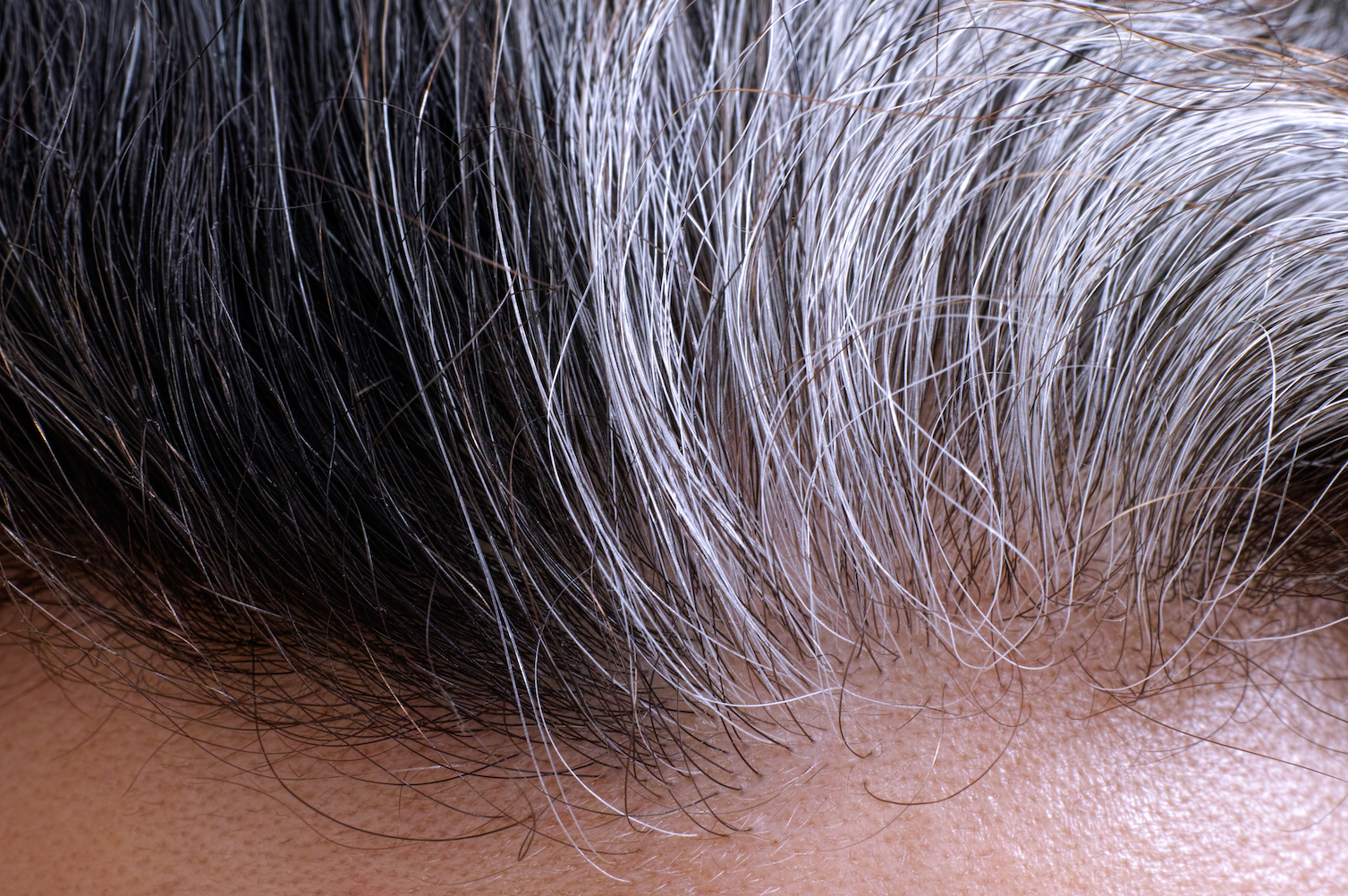 Accidental discovery could mean a cure for balding, gray hair

Researchers at the University of Texas Southwestern Medical Center have discovered the cause of two of the most vexing cosmetic problems of aging: baldness and gray hair.

The findings could lead to a new treatment, the university said.

“Although this project was started in an effort to understand how certain kinds of tumors form, we ended up learning why hair turns gray and discovering the identity of the cell that directly gives rise to hair,” said Dr. Lu Le, associate professor of Dermatology at UT Southwestern.

The university hopes to develop a topical compound that would end baldness and graying, Le said.

The team made the discovery while studying a disorder called Neurofibromatosis Type 1, a rare genetic disease that causes tumors to grow on nerves.

Researchers will now try to find out if the KROX20 in cells and the SCF gene stop working properly as people age, leading to the graying and hair thinning seen in older people – as well as in male pattern baldness, Le said.

The discovery could also provide answers about why we age in general as hair graying and hair loss are among the first signs of aging, the university said.