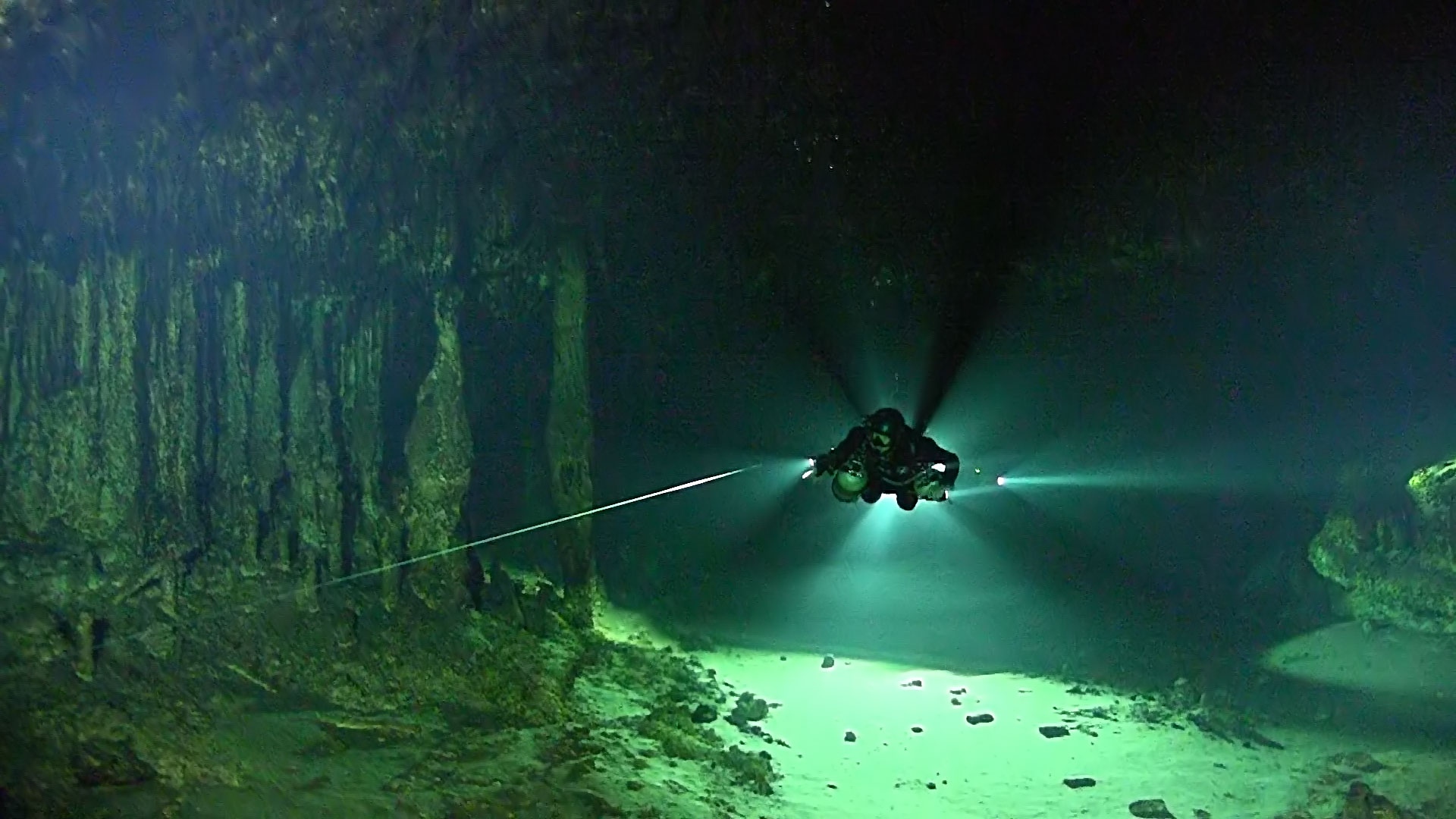 These deep underwater cave organisms survive off of methane gas

An international team of researchers have discovered deep ocean cave-dwelling organisms that can survive off methane gas.

The discovery was made near Mexico’s Yucatan Peninsula in the Ox Bel Ha cave network, where both saltwater and freshwater mix.

A research team from Mexico, the Netherlands, Switzerland, the University of Alaska-Fairbanks, and the U.S. Geological Survey led by David Brankovits from Texas A&M Galveston, found organisms that survived off methane gas were a crucial part of the cave’s ecosystem.

Studying the cave system was no easy feat. According to the to US Geological Survey, this study was one of the most detailed surveys ever conducted for a cave ecosystem.

The researchers used techniques from deep-sea vehicles so that they could best observe and analyze the underwater cave network.

The team found that some microbes were able to survive off methane gas in the water and organic material that had dissolved over time.

“In the studied system, cave-adapted organisms exist where there is no sunlight, and virtually all food sources are present in dissolved forms,” said Brankovits. “Without the presence of microbes that can utilize methane and other dissolved energy sources, these animals could not live otherwise.”

Brankovits wants to explore other cave systems that are similar to the Ox Bel Ha network because there is a high probability that additional methane consuming organisms also exist in those caves.

Further research will need to be done to fully understand how cave ecosystems, especially in those passages without light and very little food, thrive.

“Providing a model for the basic function of this globally-distributed ecosystem is an important contribution to coastal groundwater ecology and establishes a baseline for evaluating how sea level rise, seaside touristic development and other stressors will impact the viability of these lightless, food-poor systems,” said Tom Iliffe, and one of the most experienced cave divers in the world and a member of the research team.