Cell phones don’t cause cancer - but they do cause distracted driving • Earth.com 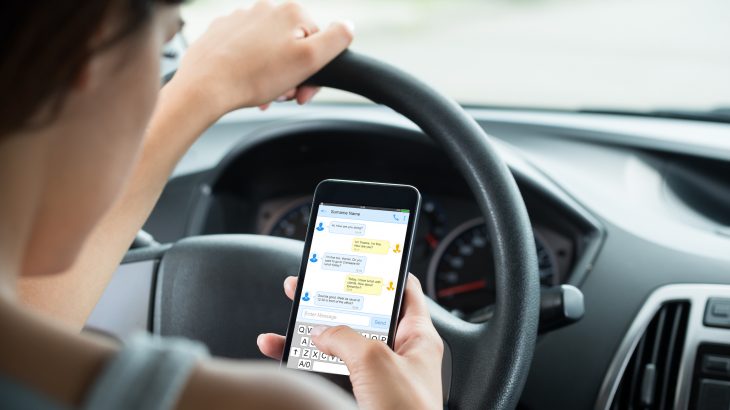 Scientists on BBC’s Health: Truth or Scare have investigated whether cell phones are emitting cancer-causing radiation. The experts have found no evidence to suggest that radiation from cell phones is dangerous. In fact, the only known health scare associated with cell phones is distracted driving.

According to the National Cancer Institute (NCI), cell phones emit radiofrequency waves in the form of electromagnetic radiation from their antennas. The area of the body exposed to the antenna, which is now built inside of cell phones, could potentially absorb radiation.

The team behind the current investigation found that previous studies which linked mobile phone use to cancer were typically conducted with mice using “very, very high levels” of radiation.

“It is very difficult to reliably interpret this to what you’d find in an average human,” said Professor Malcolm Sperrin, director of Medical Physics at Oxford University hospitals. “There’s no evidence to suggest you should worry.”

Professor Sperrin was asked why brain cancer rates have increased alongside mobile phone use. He explained that medicine has advanced over the years, resulting in more tumors being detected early on. This could make it seem that there have been higher incidences of brain cancer.

The BBC program also briefly explored other health concerns tied to cell phone use, including infertility and memory loss. However, the National Cancer Institute reports that these findings are not consistent.

“A broad range of health effects have been reported with cell phone use. Neurologic effects are of particular concern in young persons since the brain is the primary exposed organ. However, studies of memory, learning, and cognitive function have generally produced inconsistent results,” states NCI. “The most consistent health risk associated with cell phone use is distracted driving and vehicle accidents.”