The real reasons behind the changing skin patterns of lizards • Earth.com 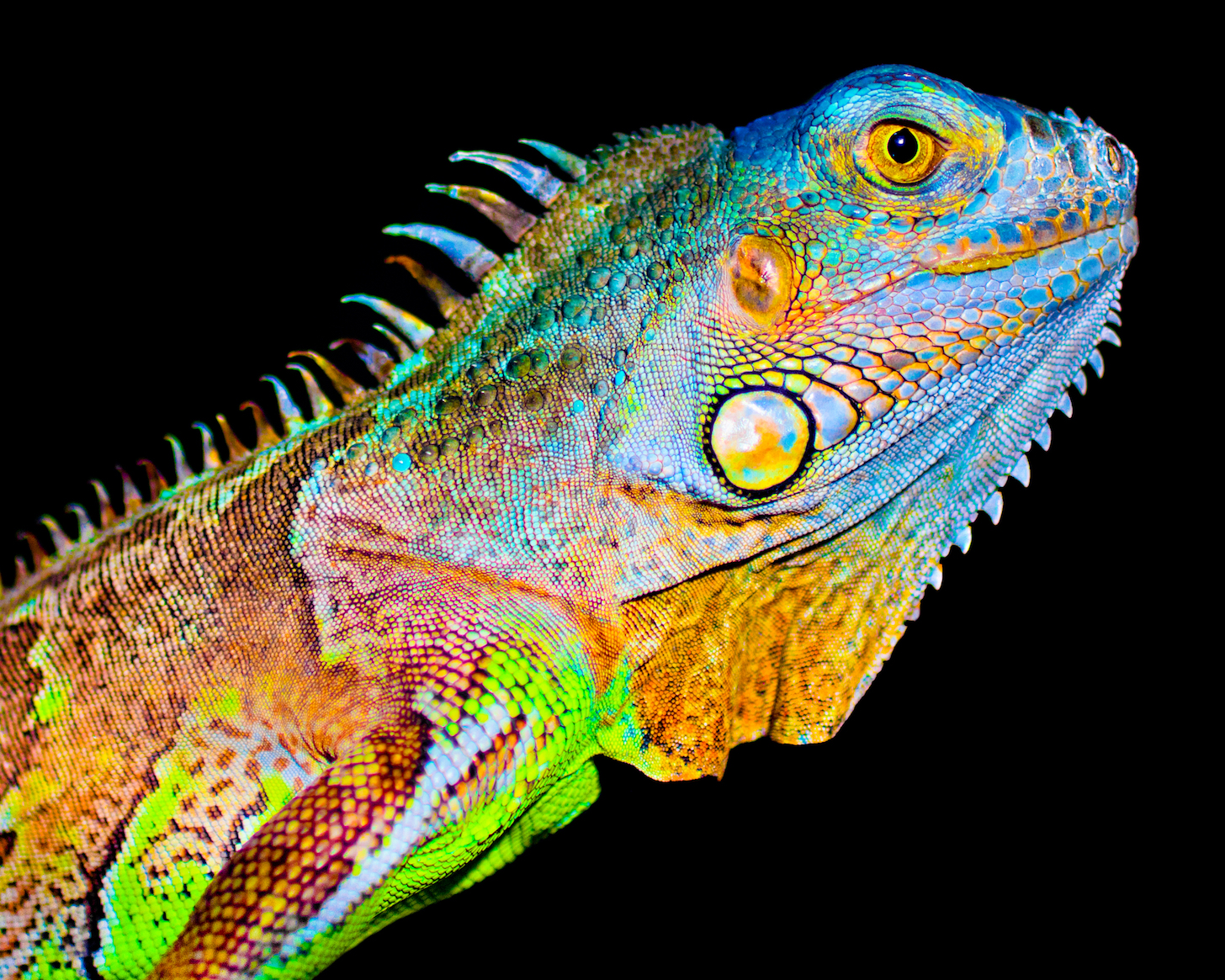 The real reasons behind the changing skin patterns of lizards

In 1948, another mathematician named John von Neumann invented a specialized computation system describing cellular automata – cellular in this case referring to individual elements, and not actual cells. This system was originally meant to be an insight into the logical requirements for machine self-replication – in other words, an autonomous machine building another version of itself.

Why are these two mathematical discoveries important for science? Well, researchers at the University of Geneva (UNIGE) and Swiss Institute of Bioinformatics just published a study that combines both Turing and von Neumann’s mathematical theories in an unlikely place – the colored scales of a southwestern European lizard.

The study finds that the ocellated lizard changes its skin color through interactions among pigment cells described by the Turing equations, but it is done in a pattern similar to von Neumann’s computation system.

A multidisciplinary team of biologists, physicists, and computer scientists led by Michel Milinkovitch, a professor at the Department of Genetics and Evolution at the UNIGE, found that the brown juveline ocellated lizard changes its skin color as it ages, eventually reaching an intricate adult labyrinthine pattern where each scale is either green or black.

This observation went against prior understanding of Turing’s mechanism involving colored cells, as the pattern was forming at the level of the scales rather than at the level of biological cells.

In order to figure out why this was occurring, the researchers followed individual lizards during four years of their development from hatchlings to fully mature adults. They reconstructed the geometry and color of the network of scales along multiple times points, finding that the lizards’ scales changed back and forth from green to black during its lifetime.

These observations caused Milinkovitch to hypothesize that the skin scale network forms a “cellular automaton,” a direct relation to von Neumann’s theory. As a further explanation of this complicated theory – cellular automata are networks of elements in which each element changes its state (in this case it’s skin cells changing color) depending on the states of neighboring elements.

It’s somewhat confusing, but that’s because it’s two mathematical theories combined with lizard anatomy and physiology, so it might as well be performing brain surgery on a rocket ship of your own design.

But it’s also exciting. Because the research team may have discovered what appears to be the first case of a genuine 2D automaton appearing in a living organism. Through analysis of the four years of lizard observation, the researchers were able to confirm Milinkovitch’s hypothesis: the scales were changing color depending on the colors of their neighbor’s scales.

The researchers were left wondering how the interactions among pigment cells described in Turing’s equations could end up generating a von Neumann automaton perfectly superposed to skin scales. The answer was that the scales of the lizard were not flat, but rather much thicker towards the center. Given that Turing’s mechanism involves the movement of cells, or the diffusion of signals produced by cells, Milinkovitch realized that the variation of skin thickness could have an impact on Turing’s mechanism.

To test Milinkovitch’s theory, the researchers ran computer simulations that included skin thickness and saw a cellular automation behavior emerge. This showed that a cellular automation as a computational system is not just an abstract concept, but also corresponds to a natural biological process.

After years of long, complicated research, this multidisciplinary team of researchers had made a remarkable discovery. This study is a prime example of what can happen when scientists of different disciplines collaborate in an effort to discover more about the world around us. 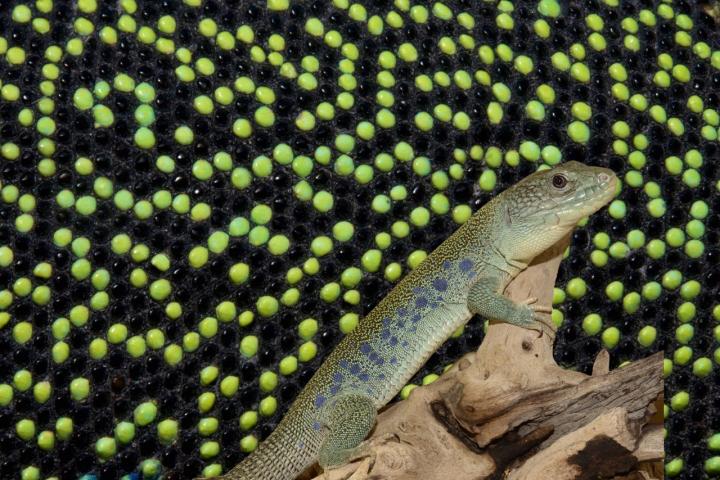