Chemicals from 42,000 sources are polluting drinking water in the U.S. • Earth.com 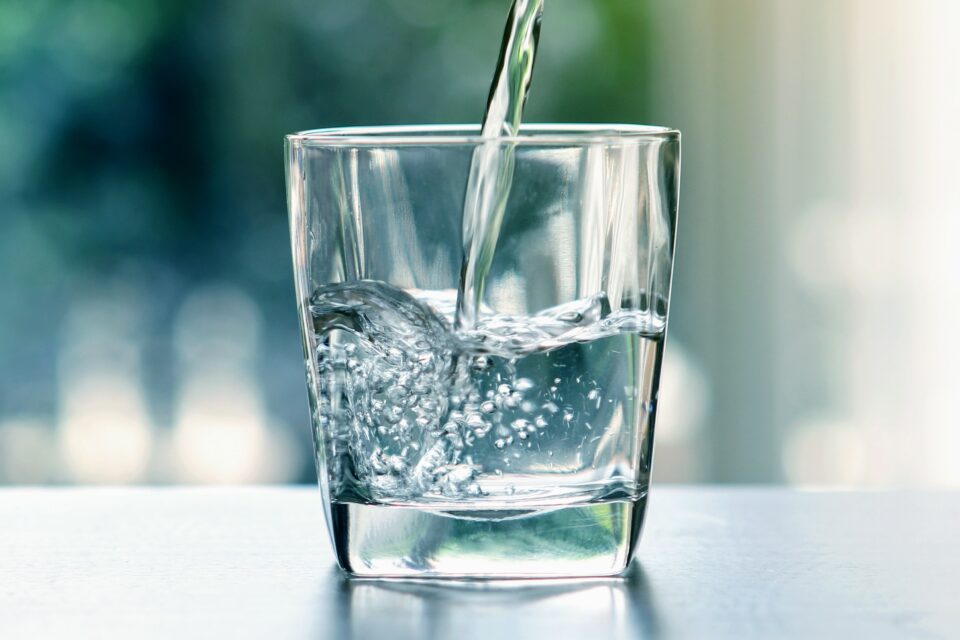 Chemicals from 42,000 sources are polluting drinking water in the U.S.

A new study led by the Environmental Working Group (EWG) has found that nearly 42,000 sources of “forever chemicals” – a group of man-made chemicals also known as PFAS (per- and polyfluoroalkyl substances) that don’t break down when released into the environment – could be polluting drinking water in various communities across the United States.

PFAS are some of the most persistent toxic compounds. They are often added in common household products such as cookware, food packaging, personal care products, textiles, or carpets, and appear to be currently found in the blood of virtually everyone on Earth, including newborn babies, who are often exposed to PFAS already from their mother’s womb.

In a 2020 study, EWG found PFAS chemicals in the drinking water of a large number of U.S. cities, with the highest levels detected in Miami, Philadelphia, New Orleans, and the northern New Jersey suburbs of New York City. In the current study, the highest levels of PFAS were found in Camp Pendleton, a Marine base close to San Diego, and in water systems from Sacramento, Orville, Rosemont, and Corona.

According to the scientists, even low doses of PFAS in drinking water can significantly suppress the immune system, and are associated to elevated cholesterol, hypertension, thyroid disease, increased risk of cancer, and reproductive and developmental harm.

“It is critical that the EPA start regulating PFAS – now,” said study lead author David Andrews, a senior scientist at EWG. “Every community in the U.S. is likely affected by PFAS contamination, but those living near or downstream from industrial facilities may be more at risk.”

“Our investigation identifies a huge number of potential sources of contamination. It also provides a framework for deciding where and what to test so we can end releases into the environment.”

The study is published in the journal AWWA Water Science.