Children pick up on things that adults don’t catch • Earth.com 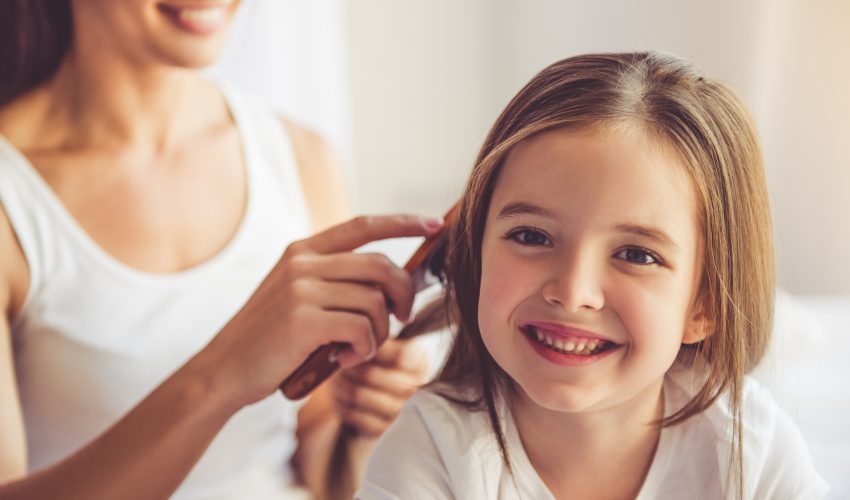 Children pick up on things that adults don’t catch

We usually think of our adult-selves as more perceptive and focused than we once were as kids, and while this is mostly true, new research shows that children may be better at noticing things most adults miss.

Researchers at The Ohio State University performed two studies comparing the focus and attention of adults versus that of children. Not surprisingly, they found that adults were better at remembering information they were told to focus on, while ignoring any outside information. However, because of the grownups’ enhanced selective attention, they tended to miss information that children picked up on.

Vladimir Sloutsky, co-author of the study and professor of psychology at Ohio State, conducted both studies with Daniel Plebanek, a graduate student in psychology.

The first study included 35 adults and 34 children who were 4 to 5 years old. The participants were shown two shapes on a computer screen, with one shape overlaying the other. One shape was red while the other was green. Individuals were told to pay attention to a shape of a particular color.

The shapes then disappeared and another screen with shapes appeared. Both the children and adults had to decide whether the shapes in the new screen were the same as in the previous screen.

Results showed that adults performed better than children at deciding whether the target shape had changed. Children only got this correct 86 percent of the time compared to the grownups’ 94 percent. But Sloutsky made an interesting observation:

Sloutsky says that what they discovered was “children were paying attention to the shapes that they weren’t required to. Adults, on the other hand, tended to focus only on what they were told was needed.”

The researchers performed a second study – this time asking participants to notice certain shapes on drawings of artificial creatures. Once again, they found that children were significantly more accurate than adults at remembering features they weren’t asked to pay attention to. The results showed that 72 percent of children correctly made these identifications while only 59 percent of adults could do the same.

This difference in the abilities of children and adults to focus their attention has both positives and negatives. “The ability to focus attention is what allows adults to sit in two-hour meetings and maintain long conversations, while ignoring distractions,” Sloutsky said – although some may look at that as a negative. On the other hand, in their ability to distribute their attention, children are able to “learn more in new and unfamiliar settings by taking in a lot of information.”

These results could have important implications for understanding how children can learn better in a classroom environment. If you ask any teacher, you’ll find that getting kids to sit still and pay attention is the hardest part of the job. Gaining insight into how their distributed attention can become more focused could be key in developing an education system around the intricacies of a child’s mind.

More information on this study can be found in Psychological Science.