How your dog might protect your kids' health • Earth.com 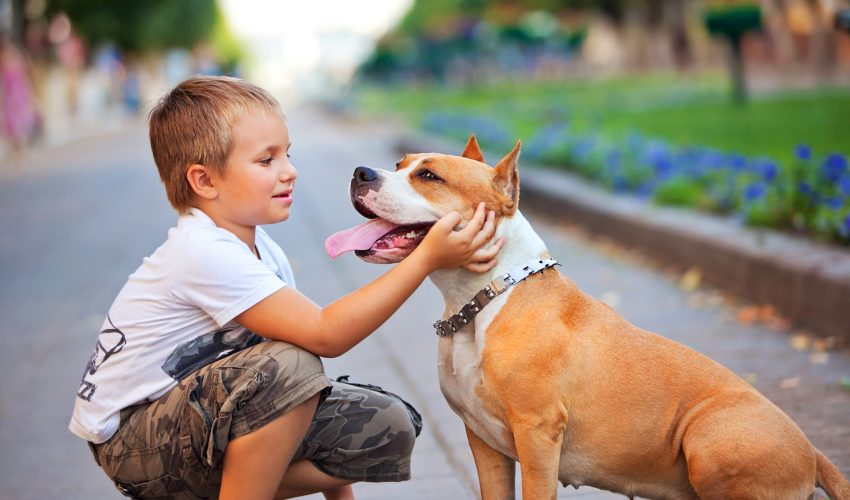 If you have a dog around your very young children, it could increase their level of bacteria – and that’s the good news.

Researchers from the University of Alberta in Canada have found that children who are exposed to household pets  — 70 percent of which were dogs – from when the child is in the womb to as late as about the first three months of age have an increase in their levels of ruminococcus and oscillospira. These two strains of bacteria help build up kids’ immune systems and have been linked with protection against childhood allergies and obesity. But the researchers point back to the very narrow window of opportunity. It won’t do much good to get your kids a dog when they’re two or three or starting school.

But for the very young children born into a doggie household, the presence of these two protective bacteria is double over those found in the fecal matter of children not born into a family with pets, said study leader Anita Kozyrskyj, a University of Alberta pediatric epidemiologist and a leading researcher on gut microbes. Those are microorganisms or bacteria that live in the digestive tracts of humans and animals.

More good news. The enhanced bacterial presence even showed up in elevated levels in pet-owning households where the births involved scenarios in which immunity deficiencies are typically noted: when birth was by C-section, when antibiotics were used during birth and when breastfeeding was not practiced.

The study further suggested that pets in the household reduced the likelihood of the transmission of vaginal GBS (group B Strep) during birth, which causes pneumonia in newborns and is prevented by giving mothers antibiotics during delivery.

The working theory is that the early-life exposure to pets’ dirt and bacteria strengthens the immunity system.

Kozyrskyj said that her group’s findings might someday result in the development of drugs that replicate the protection provided by household pets and spur a greater presence of the protective bacteria.

“It’s not far-fetched that the pharmaceutical industry will try to create a supplement of these microbiomes, much like was done with probiotics,” she said.

Results were published in the journal Microbiome.