China will attempt to grow potatoes, silkworms on moon • Earth.com 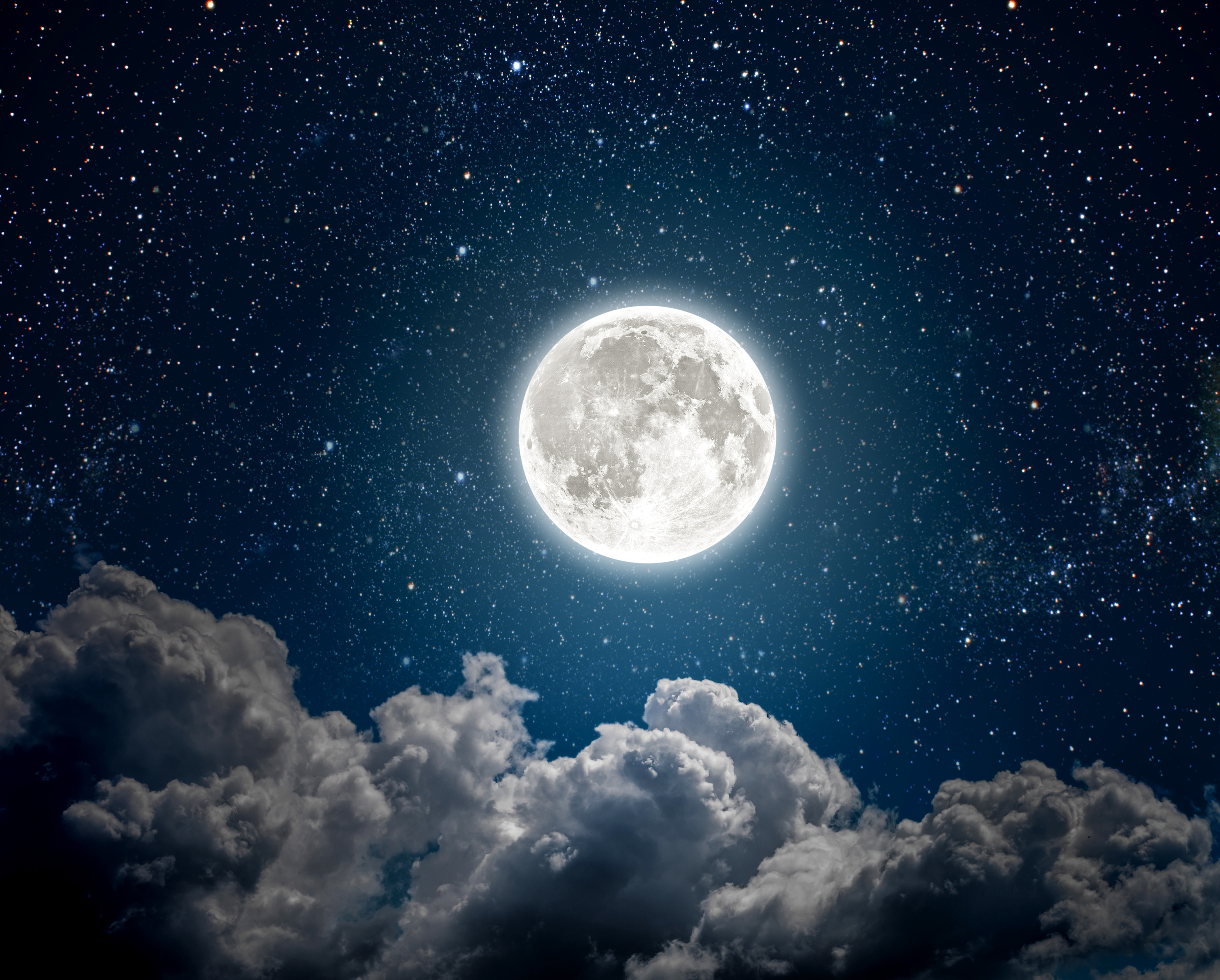 China will attempt to grow potatoes, silkworms on moon

China plans to grow potatoes and hatch silkworms on the moon, the Chongqing Morning Post reported.

It will be part of the the China National Space Administration‘s program to build a small ecosystem on Earth’s natural satellite, the story said.

Scientists at Chongqing University in central China have developed a 7 inch, 6.6 lb container holding a mini-ecosystem to be ferried to the moon by the Chang’e 4 rocket next year.

“The container will send potatoes, Arabidopsis (cress) seeds and silkworm eggs to the surface of the moon,” chief designer Dr. Zhang Yuanxun said.

“The eggs will hatch into silkworms (moth larvae), which can produce carbon dioxide, while the potatoes and seeds emit oxygen through photosynthesis,” he said. “Together, they can establish a simple ecosystem on the moon.”

Scientists will then be able to observe the effect of the moon’s low gravity (one sixth of Earth’s) on the various organisms.

Officials say they will release results of the experiment to the public.

“We will livestream the development of plants and insects on lunar surface to the whole world,” Gengxin said.